Panipat transports you to a different era: Kriti Sanon 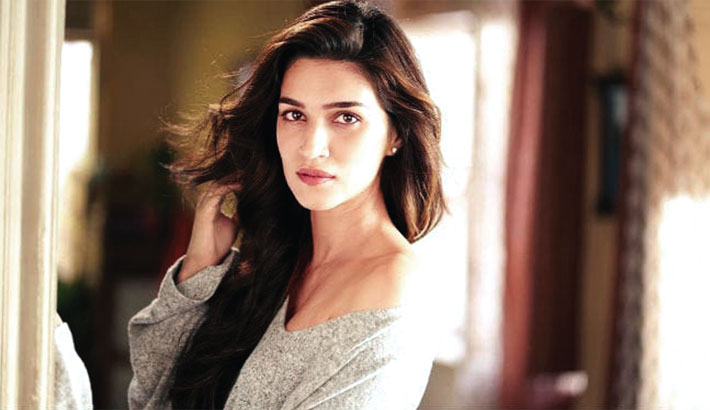 Kriti Sanon, currently shooting for the film Panipat, says she never thought she would be a part of such a "massive film". "We've shot in Jaipur. We've shot in ND studios in Karjat and are going to be shooting in Mumbai. It's shaping up wonderfully and is truly a magical experience," Kriti told IANS about the movie, directed by Ashutosh Gowariker.

"This film transports you to a different era. I never thought I would be a part of such a massive film," said the 28-year-old actress. Panipat will tell the story as what led to the third Battle of Panipat. It is being produced by Sunita Gowariker under their home banner AGPPL in association with Vision World.

In her five years in the industry, the actor has seamlessly graduated from being a glam doll in Heropanti (2014) to one who can ably hold the narrative in Bareilly Ki Barfi (2017). She was last seen in Luka Chuppi along with Kartik Aaryan. She also did a special song in Karan Johar's multi-starrer Kalank.