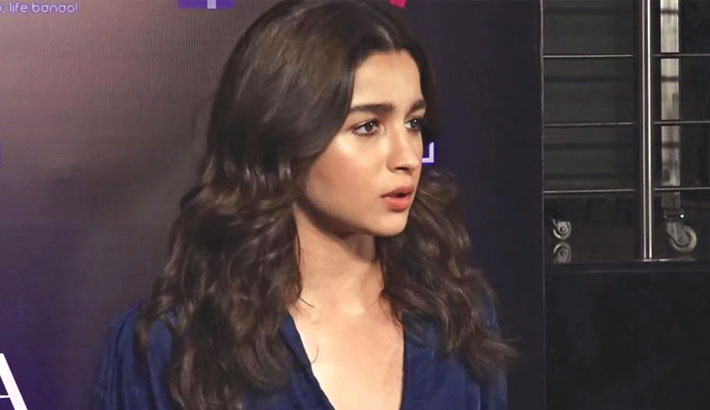 Actor Alia Bhatt continues to deliver remarkable performances in each of her films but her latest big release Kalank failed to impress at the box office. The actor has taken it in her stride and addressed the issue at the recently held Critics Choice Film Awards in Mumbai, reports Hindustan Times.

On being asked about the response to Kalank, Alia said, “In this entertainment industry, everybody tries to put their best foot forward and try to do what we aspire to do. Sometimes it turns out to be good, sometimes not. And that’s something for us to learn, pick up the pieces and move on. It’s not like the sun shines everyday, it rains sometimes. It’s all a learning for everybody.”

Alia plays Roop in the multi-starrer that boasts of an ensemble cast including Varun Dhawan, Madhuri Dixit, Sanjay Dutt, Aditya Roy Kapur and Sonakshi Sinha. The film released on Wednesday. Despite the advantage of the extended weekend, the film collected Rs 66.03 crore in five days. It had opened at Rs 21.60 on Wednesday but earnings fell drastically soon after, amid mixed reviews.

The film made much noise for its grand sets and elaborate dance numbers. Alia was praised for her dance performance in Ghar More Pardesiya while Madhuri featured in Tabah Ho Gaye, Kriti Sanon along with Varun and Aditya in Aira Gaira and Kiara Advani with Varun Dhawan in First Class.