I have to change myself as an actor, as a filmmaker: SRK 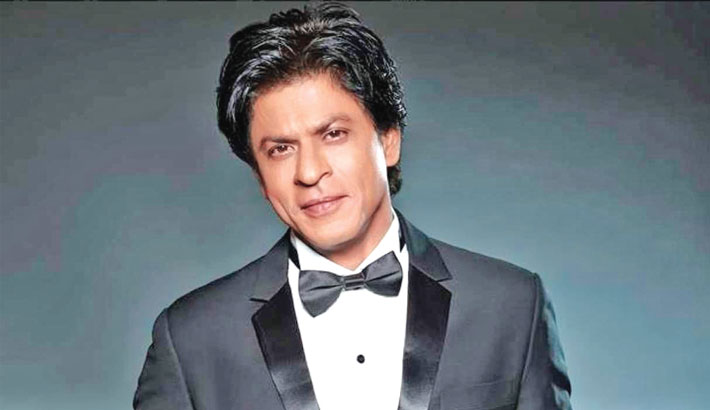 After opening up about the failure of Zero in an interview on the sidelines of Beijing Film Festival, actor Shah Rukh Khan now gave a heartfelt speech at the recently held Critics Choice Film Awards, saying that stars like him have to change themselves as actors and as filmmakers. The actor initially teased the audience saying that they must have expected him to groove to Chaiyya Chaiyya but went on to talk about films and filmmaking, reports Hindustan Times.

Addressing the audience, Shah Rukh said, “I hope that these awards become more than just another opportunity for people like me who really don’t do as much as far as art and cinema is concerned. I hope it inspires all of us to reach beyond ideas of what is acceptable by and large with limited framework towards what is new, resplendent with the magic of imagination.

More importantly, stars like me or filmmakers like me have to change myself as an actor and as a filmmaker. I have to promise myself to push the envelope as far as I can. It’s what my love for the art demands of me and filmmaking demands of me. I like to be superhero, a midget, a fan with a prosthetic face. To become an actor you need to deconstruct yourselves, you need to discard the self.”

He added, “We filmmakers have fought along to give more credit to constructive and jaded ideas. We search for art; we search for form without searching the essence of the stories. We find logic and disregard the free-spirit of storytelling. We have to remind ourselves that truth is formless, only untruths are formed. We as film fraternity have to be truer to ourselves, and hence to the stories we set out to tell.

So I request all my critics friends here, please don’t be like us Bollywood film stars, and get carried away by what Bollywood succumbed to many years ago - the star system. The star system cannot be the only way of summing up films by our critics. 3 stars, 3.5 stars, 3 and a quarter stars, 5 stars....It’s a film, not a hotel for God sake. With critics sprouting all over, film critic is becoming an endangered species. Please let it not get replaced by consumer service.”

Shah Rukh has just returned from China where his film, Zero was screened at the 9th Beijing International Film Festival. Speaking to CGTN about the poor box office performance of the film, SRK had said, “I am going to see the film after three months, so for me, it’s very significant, let me just go see, maybe I will be able to figure out… what went wrong. ‘Unfortunately Zero itself wasn’t received too well back home in India, maybe I made the wrong film, maybe I did not do the right storytelling so I am a little wary how it will be received here and I hope people here will like it.”