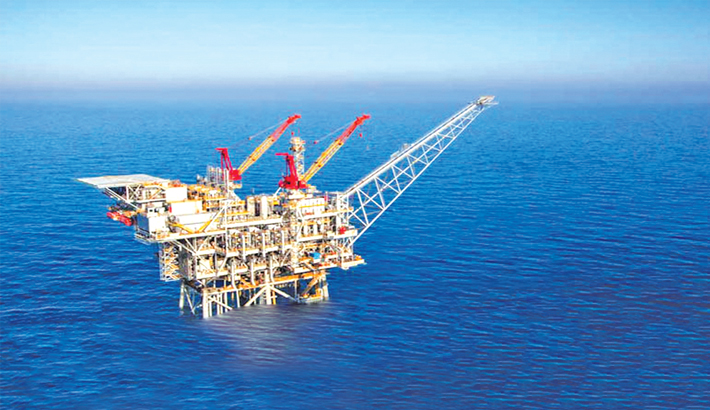 In recent times, Asia has started to play a vital role in the global context in the energy market sector, playing an important role in international energy politics. The reason is the rising demand of energy in Asia. Another reason is the policies taken to secure energy supplies. The Bay of Bengal region in Asia is also playing a vital role in the case of energy security, energy supplies and energy transport. The region of Bay of Bengal is important to many countries as they depend on it. It is centrally situated in South and Southeast Asia. Discovery of large amount of natural gas deposits in this region have affected the relations of the countries situated in the region. Diplomatic spats have been seen among the countries.

India is a country with limited energy resources. For its energy security, smooth flow of energy products imported from abroad is needed. For that India needs to export more to maintain the import costs. India has to build better relationship with other countries that are in similar situation. China is a country which is vital for India. India must build cooperative relation with China in energy resource management, utilisation, geopolitical issues, market related intervention and research and development. Maritime vulnerabilities must also be reduced by India to secure their growing need for fossil fuels. India must heavily invest in research and development in deep sea natural gas exploration.

Developing and using new technologies will bring great results for India. According to the India Hydrocarbon Vision 2025 report which was published by the Indian government in February 2000 has shown an important picture of the Indian energy security situation. It has shown that in the next twenty-five years India’s requirement of oil and gas would significantly increase. It has also shown that India’s domestic resources will not be able to meet the high demand. For fueling the needs of power, fertiliser and industrial sectors and for domestic usage India’s gas requirement would also increase. The report focused on the importance of boosting domestic production and using latest technology.

The Bay of Bengal has emerged as an important region for India because of the recent discoveries of natural gas in the region. Bangladesh and Myanmar have also discovered natural gas in that region. For that reason, is has become very important for India for its energy security. 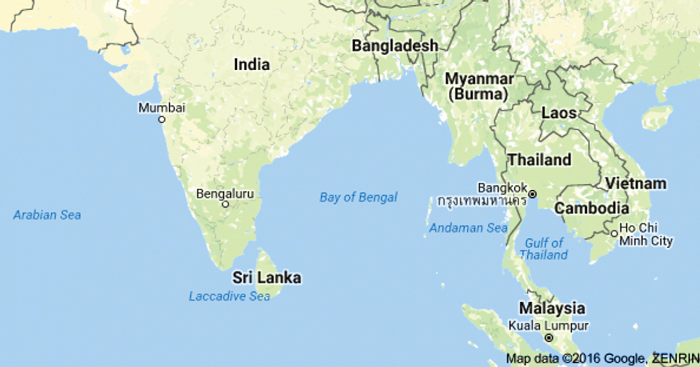 For China too, the Bay of Bengal is very important in the case of energy. China is slowly increasing its influence in the Bay of Bengal. It is assumed that China’s strategy is to develop the dependencies among nations like Myanmar, Sri Lanka and Bangladesh through their initiatives like the maritime silk route and recently introduced the ‘Belt and Road Initiative’.

In the Bay of Bengal, Myanmar too has become an important actor. Because of the rising influence of China in this region, India is facing challenge. With the rising Chinese interests in the Bay of Bengal as it creates oil terminals in the coastal cities and pipelines to transport oil and gas from the Bay to its southern territories, Chinese maritime closeness will undoubtedly increment in the Bay to ensure these financial resources in future. It may be a matter of concern for India in near future.

The adjusting role of Myanmar is inhibited to the economic considerations. The existing economic linkages and geographical proximity to India, China and ASEAN will make Myanmar play a balancing act with all the significant players, a pre-requisite for success, security and stability of the Bay of Bengal area. Hence, this is one of the perspectives of how the architecture of energy security is emerging in this region.