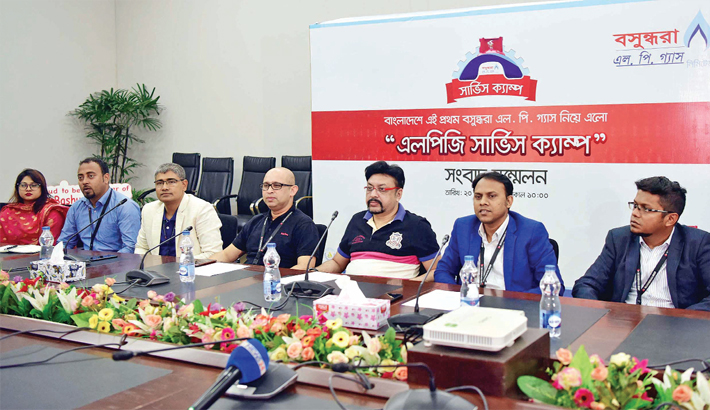 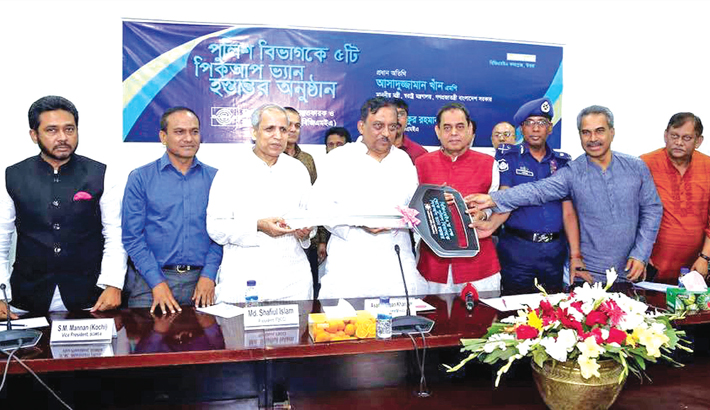 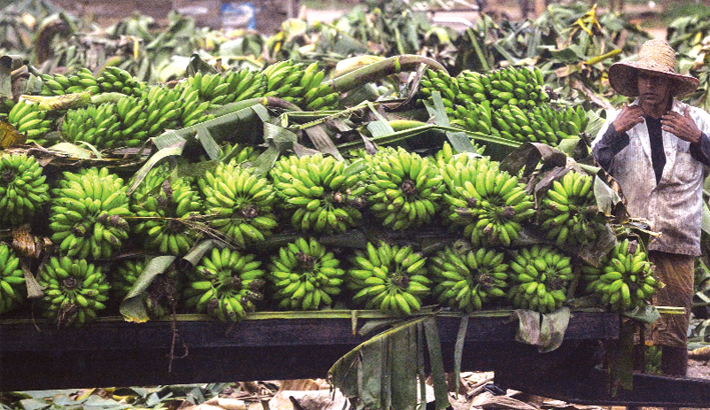 A labourer unloads bananas at a market in Suriyawewa, in the southern district of Hambantota on Thursday. 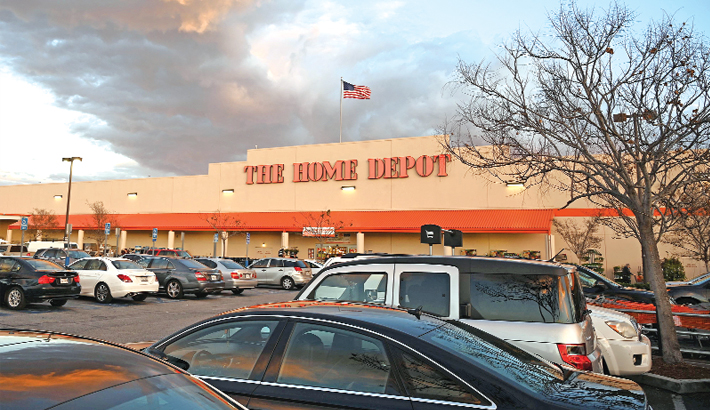 (FILES) In this file photo a Home Depot store in Burbank, California is seen recently. American consumers resumed spending in March, snapping up autos ahead of the summer driving season and pushing the US retail sector to its biggest gains in 18 months, government data showed.The unexpectedly strong month for the key retail sector helped recover losses after December's worrisome slump, according to the Commerce Department. 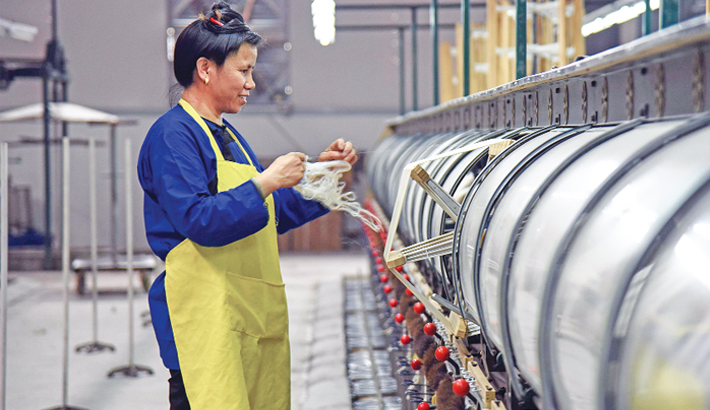 This photo taken on Thursday shows a Chinese employee working at a textile factory in Rongjiang in China's southwestern Guizhou province. China's economy beat forecasts as it remained steady with 6.4 percent growth in the first quarter amid tepid global demand, a US trade war and a debt battle, official data showed. 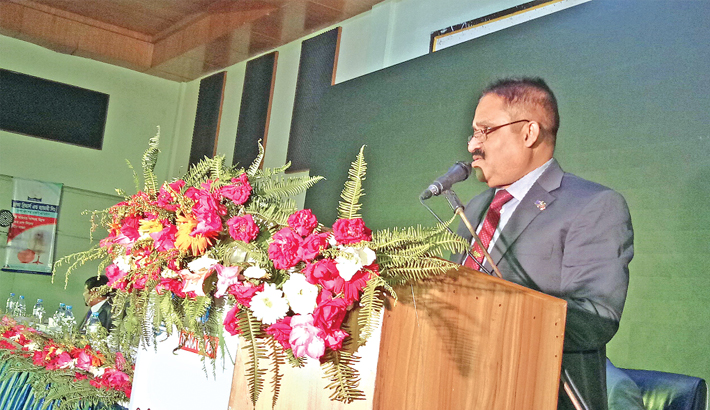 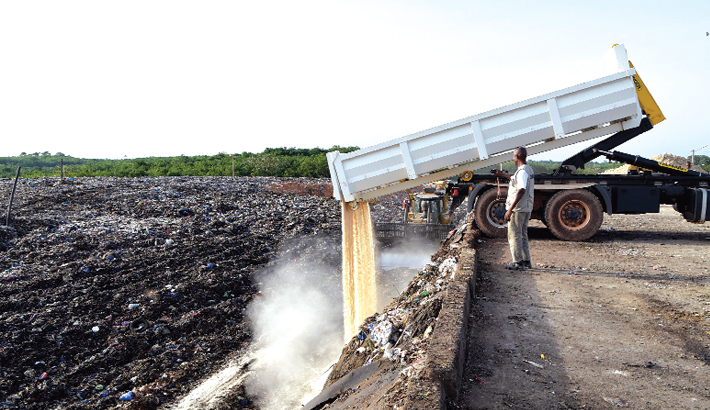 A man films a load of non-compliant rice of Burmese origin being dumped into a field at The Kossihouen Waste Disposal and Technical Landfill Centre some 45kms from Abidjan. The Ivorian government has started the destruction of 18,000 tonnes of rice of Burmese origin which was unloaded at the port of Abidjan from March 11-18, 2019, from the ship Ocean Princess, which had journeyed from Asia via the ports of Conakry and Lomé, which had revealed "anomalies on quality", announced the Ivorian Minister of Commerce, Industry and Promotion of SMEs, Souleymane Diarrassouba. 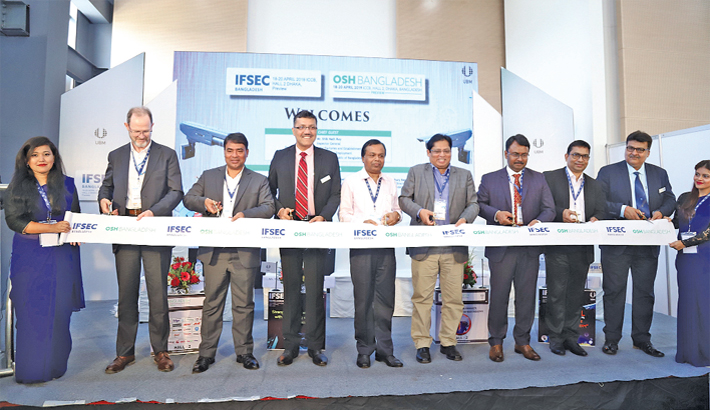 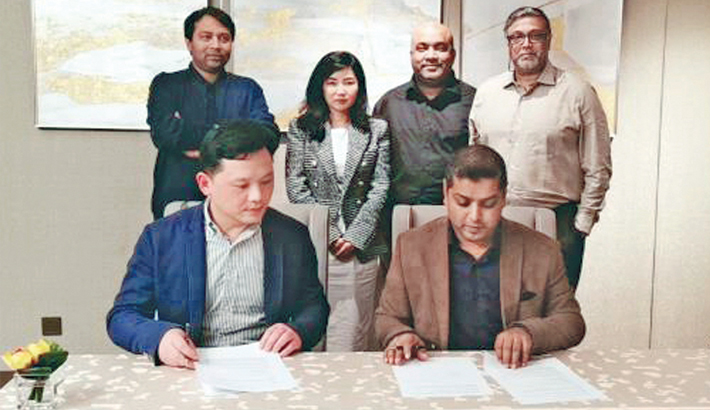