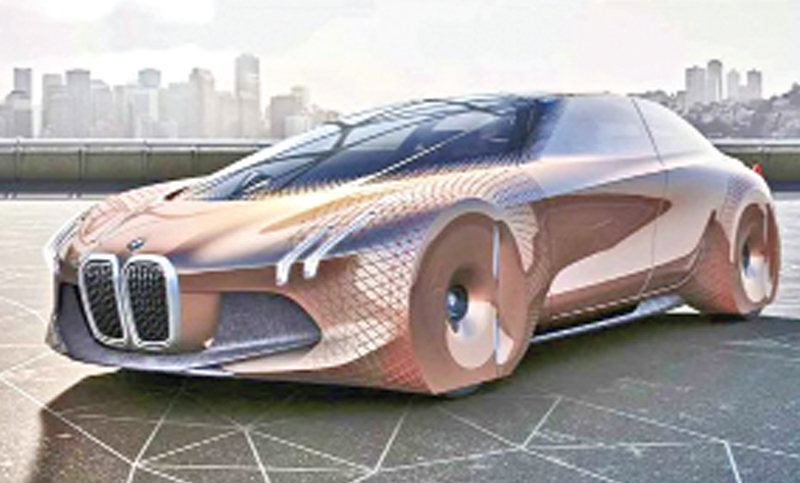 SHANGHAI: Global automakers are positioning for a brave new world of on-demand transport that will require a car of the future—hyper-connected, autonomous, and shared—and China may become the concept’s laboratory, reports AFP.

With ride-hailing services booming and car-sharing not far behind, the need for vehicles tailored to these and other evolving mobility solutions is one of the hottest topics among global automakers gathered for this week’s Shanghai Auto Show. Nearly all agree that there is no better proving ground than China:  its gigantic cities are desperate for answers to gridlock and its population is noted for its ready embrace of high-tech new services.

To take advantage of this, manufacturers are competing not only to sell conventional and electric vehicles in the world’s biggest auto market, but also to develop new technologies and even specific interiors designed for the on-demand world.

“We cannot just develop electric cars. They will have to be smart, interconnected and of course shared,” Zhao Guoqing, vice president of Chinese auto giant Great Wall Motors, said on the auto show’s sidelines.

The eagerness of Chinese travellers to hail rides with a smartphone click has unleashed a colossal market: on-demand transport reached $28 billion in turnover in China last year, or about half of global volume, and is expected to double by 2022, according to data firm Statista.

Didi accounts for about 90 percent of the Chinese market.

The on-demand potential is bringing automakers and service providers together.