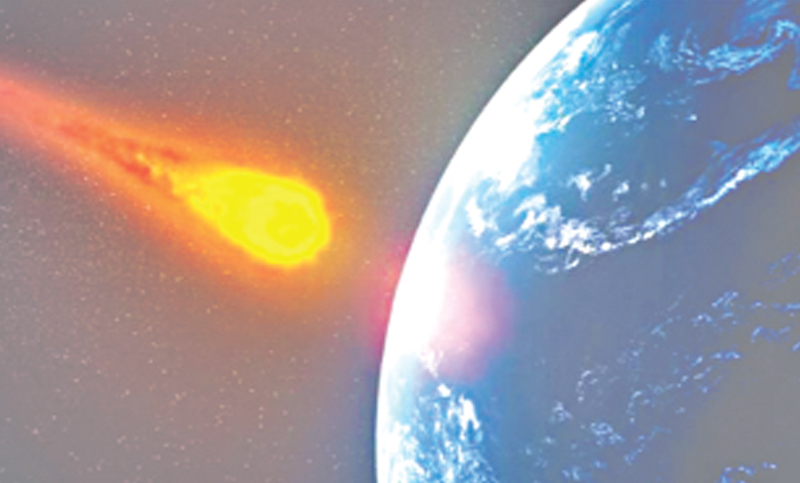 The 10-year mission will involve a probe sent to a near-Earth asteroid to collect samples, said Liu Jizhong, head of China’s Exploration and Space Engineering Centre. After the sample collection from the 2016 HO3 asteroid, the probe will return to Earth orbit where it will split into two.

A capsule carrying the samples will return to Earth’s surface, while a separate module will approach and orbit the comet 133P.

No timeline has been set for the mission.

A similar call was made for the lunar probe Chang’e-6, whose launch date will depend on the success of its predecessor, Chang’e-5, which will launch by the end of this year.