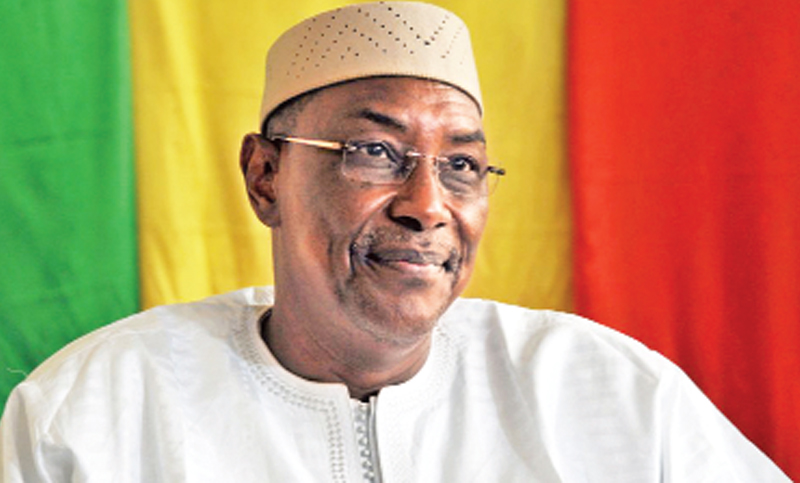 BAMAKO: Mali’s prime minister resigned along with his entire government on Thursday following criticism over their handling of an upsurge of violence in the centre of the country and a massacre last month that left 160 people dead, reports AFP.

A statement from President Ibrahim Boubacar Keita’s office said he had accepted Soumeylou Boubeye Maiga’s resignation and that of his government two weeks after mass protests erupted over the rising tide of violence.

Lawmakers from both ruling and opposition parties had submitted a motion of no confidence against the government on Wednesday, blaming Maiga and his administration for failing to clamp down on the unrest.

“A prime minister will be named very soon and a new government will be put in place after consultations with all political forces” from both the ruling and opposition sides, the statement from Keita’s office said.

The president had on Tuesday said in a televised address that he had “heard the anger”, without explicitly naming the prime minister.

The government had come under mounting pressure over its handling of violence in the restive Mopti region and especially a massacre on March 23 in which 160 people were killed in the village of Ogossagou near the border with Burkina Faso.

Members of the Dogon ethnic group—a hunting and farming community with a long history of tensions with the nomadic Fulani people over access to land—were blamed for the mass killing.

An AFP reporter at the time said many homes in the village had been burned down and the ground was littered with corpses.

The Fulani have also been accused of supporting a jihadist preacher, Amadou Koufa, who rose to prominence in central Mali four years ago.

So-called self-defence groups emerged in the Dogon community with the declared role of providing protection against the insurgents.

But the militia, called the Dan Nan Ambassagou, also used its powers to attack the Fulani, and was ordered to be dissolved after the village massacre.

Tens of thousands of people took to the streets of Bamako on April 5 to protest against the upsurge of violence, accusing the government of not doing enough to stop it.

Mali has been struggling to restore stability since Islamist extremists linked to Al-Qaeda took control of the country’s vast desert north in early 2012.

While the jihadists were largely driven out in a French-led military operation that began in January 2013, huge areas are still in the grip of lawlessness, despite a 2015 peace agreement with some armed groups that sought to definitively stamp out the Islamist threat.

Since then, militants have shifted from the north towards the more densely populated centre of the country, where they have sharpened ancient rivalries and ethnic conflicts that date back years.

Jihadist attacks have also spread to Burkina Faso, Chad and Niger, forcing tens of thousands of people from their homes.

March’s attack was the deadliest in Mali since the 2013 French-led military intervention.

In the aftermath of the massacre, Keita visited the village and vowed to beef up security and enforce justice.