Rape: A Tool to Impose Power on Subordinate 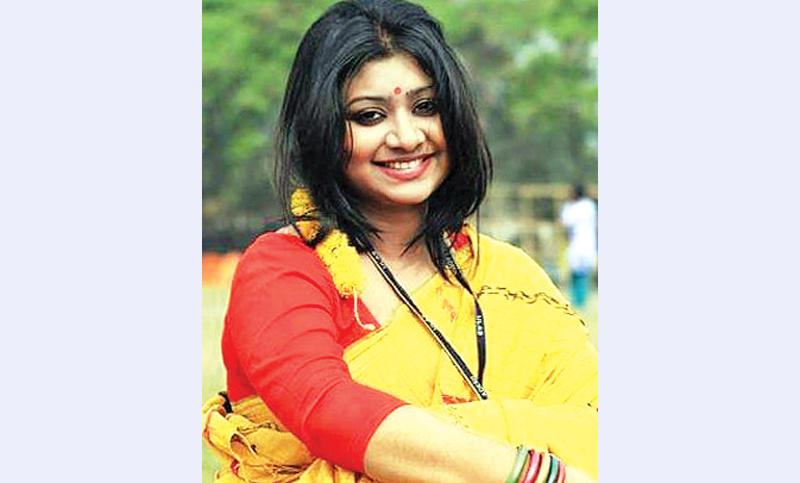 Rape is a kind of sexual assault, involving sexual intercourse or any sort of penetration, done by a person to another person without his/her verbal or nonverbal consent. Almost every time, this shameful and animalistic act is done by men to other men, women, transgender people and even children. The act is physically done. And it damages both mental and physical well-being of the victims. Rape apparently means to have “sex” with a person forcefully without his/her permission or consent. But, sex is an object. It can be bought by paying money to professional sex-workers who are committed to their profession of giving sexual pleasure to their customers. The person who rapes actually not interested in having sex, but in imposing his power on the subordinates. The motivation of assaulting someone sexually stems from the need for subjugation. This is why the perpetrators do not approach professional prostitutes. Rather they forcefully showcase their masculinity by subjugating their victims physically. Thus, rape is deeply connected to power.

Let’s closely look at the recent rape incidents. If we see and analyse the recent cases, we may notice one thing in common and that is the power relation between the perpetrator and his victim. Usually the perpetrator holds the power position. It is his sickly psychological demand that he feels the urge to exercise his power on the people who seeks help from him. He has what the victim may need or want. For example, a victim may need a role in a film, a question paper in an exam, a job in a company or a position close to the point of power. Then the perpetrator takes the advantage and tries to use his so-called power to dominate the victim. He tries to get physical with him/her. When he does it without victim’s consent, he tries to keep it secret by threating or manipulating him/her. The victim’s silence ironically provides more motivation to the perpetrator to commit more sexual assaults in future.

Recently, we have come to know about a principal of Madrasa in Feni. Principal Siraj-ud-Dawla has been accused of assaulting his students for so many years. One brave student named Rafi showed the courage to protest against him. She talked and walked against his will. As a result, she was burnt alive. From the investigation, we came to know that principal Siraj-ud-Dawla raped his students several times. He threatened his security guard and other students to never say anything about his animalistic nature. He had political supports for which he was fearless. He thoroughly and successfully misused his power as a principal. A teacher is supposed to be a person full of good qualities and ethics. A principal, in that case, should be the most responsible and ethical person in an educational institution. Unfortunately, here the principal lacks all the principles.

A few days ago a Facebook status went viral. A lady noticed a man (30) trying to penetrate into the genital area of a 2-year old baby girl just beside a local tea stall. He offered a packet of chips to the toddler. The lady noticed it and immediately reacted. Surely, the man was far more powerful in position than the little victim. He tried to manipulate the little baby girl by giving her favourite pack of chips. I cannot imagine how a man can even think of assaulting a toddler. It is because he wanted to feel powerful. He knew that he was doing a mischievous act. So, he targeted a baby girl who would open her legs, playfully though, for him and never open her mouth to speak against him.

Remember, a retired army officer raped his own daughter! A father has the safest pair of arms when it is about protecting his daughter. Then how could he be a monster? How could he be the reason of his own daughter’s destruction? It is because he was obsessed with the power position he has been enjoying while being in Bangladesh Army. It is a matter of shame and disgust that an army officer lost his sanity and harassed his own offspring. There have been other sick fathers too who raped their daughters. Probably they have past history of subjugation. Probably they were indescribably dominated by their superior class. This memory of getting spoiled ultimately ruined their psychological states and turned them into perpetrators. Toni Morrison created a fictional incident in her novel The Bluest Eye in which the father rapes and impregnates his own daughter. It is also clearly written in the novel that the “black” father was once dominated by a few “white” people. So, racism exploits a father’s fatherhood and turns him into a beast.

Our moral degradation has reached such a stage where we become silent and numb. Sometimes we have to go through a few disturbing news of sexual harassment. Many teachers from Madrasa abuse and rape male students also. They brainwash their students by saying that it is a student’s religious responsibility to give pleasure to their masters. Not all the teachers from Madrasa are dirty minded. But the ones with polluted mentality are damaging the common reputation of Madrasa hujurs. However, these hujurs too want to implement power on the weaker subordinates just to show their manliness and sickness as well.

Every sexual contact, which is done without consent, is called rape. Even when a husband forcefully gets sexual with his wife, he commits rape. It is called marital rape. The rate of marital rape is beyond imagination. Till now in villages, many husbands try to prove their superiority over their wives by not seeking their permission at the time of having sex. They treat their wives as sex objects. And objects must not speak. Objects cannot give consent. They think that seeking a wife’s consent is a degradation of manliness. So, to impose their power, they rape their own wives.

The problem is in our thought process. We tend to think of ourselves as powerful by thinking of others as powerless. The perpetrators are mentally sick. It’s a sickness to see women as subordinates. It’s a sickness to see children as subalterns. And it’s a crime to impose power on them through physical, mental, sexual or any form of harassment. This sickness must be treated. This crime must be published. Otherwise, the society will no longer be a safe place for living.

The writer is a Lecturer, Department of English Language and Literature Premier University Chittagong