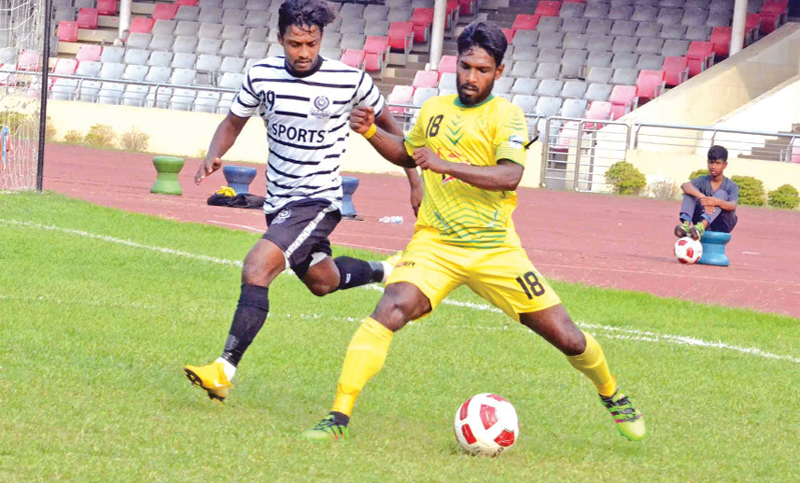 Defender Mohamed Faysal Ahmed scored the goal in the 4th minute. But, midfielder Mohamed Habibur Rahman Sohag brought relief for Mohammedan by an equaliser 1-1 in the 11th minute of the game.

Eleventh-placed Mohammedan were looking for another draw. But, Rahmatganj’s Congo recruit Siyo Zunapio Jeancy dashed Mohammedan’s hopes when he scored the match winner in the 74th minute.

All of these teams ended their first phase remaining in their previous spots. Saif SC remained in the 4th spot while Muktijoddha, Rahmatganj and Mohammedan remained respectively at 6th, 9th and 11th spot in the 13-team league.