Tabu to play a social activist in Rana Daggubati’s film 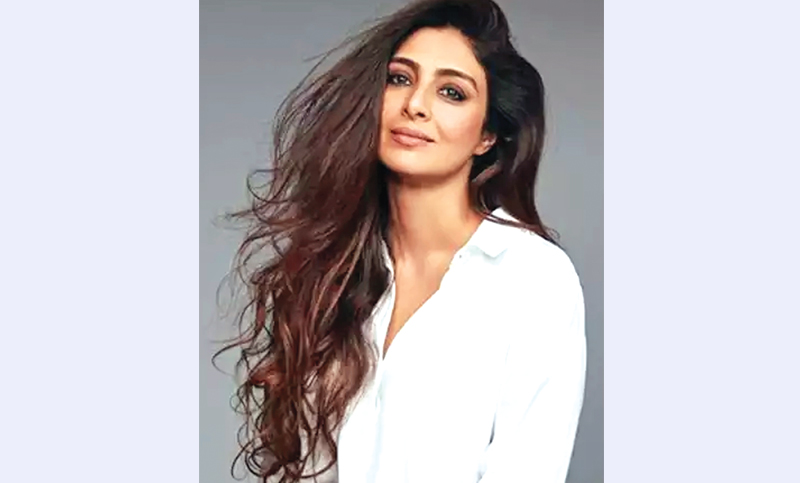 Actor Tabu, who last made an appearance in a Telugu film opposite Nandamuri Balakrishna over a decade ago in Pandurangadu, has signed two Telugu projects in quick succession. After landing a key role in Allu Arjun’s next film with Trivikram, the Andhadhun star has been roped in to play a social activist in Rana Daggubati’s next yet-untitled Telugu project, reports Hindustan Times.

Reports suggest that Tabu has been signed to play a pivotal role in director Venu Udugula’s next Telugu outing which will feature Rana as a cop and Sai Pallavi as a naxal.

“Venu flew to Mumbai last month to narrate the story to Tabu. She immediately gave her nod after listening to the script and finding it really interesting. However, she is yet to officially sign the contract,” a source from the film’s unit said. The project, tipped to be an action-drama, will most likely go on the floors from July.

In Trivikram’s film, Tabu will be seen playing Allu Arjun’s mother. Tentatively titled Naana Nenu, the project marks the third time collaboration of Trivikram and Arjun after movies such as Julayi and S/O Sathyamurty. Apparently, Trivikram had two options in his mind. If not Tabu, he had planned to approach Nadiya, who had worked with him in Attarintiki Daredi. Looks like Tabu was more than happy to accept the offer after listening to the script.