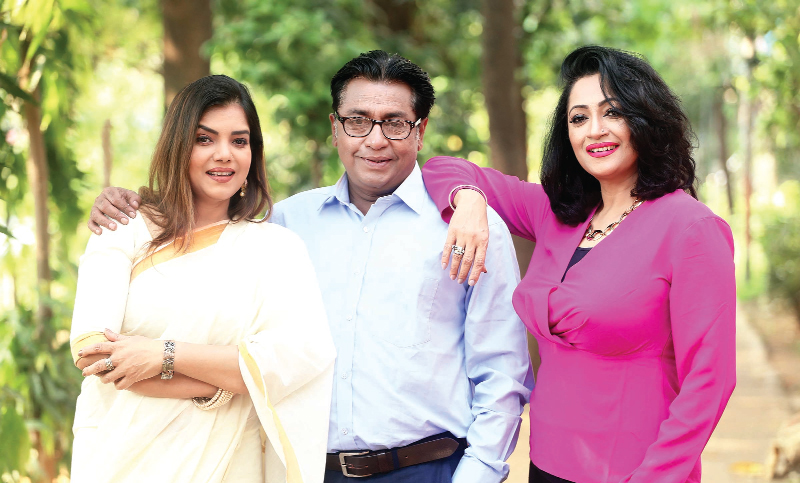 Prominent actors Shahiduzzaman Selim, Rosey Siddiqui and Tania Ahmed will be seen in a mystery drama named ‘Twenty-Four Hours’. For the first time they will be seen together sharing screen space.

Amitabh Ahmed Rana and Subrata Mitra have jointly made the drama. The shooting of Twenty-Four Hours took place in different shooting locations in the capital’s Uttara area.

Talking about this drama director Amitabh Ahmed said, “Selim and Rosey have played the role of husband and wife. They got divorced for the suspicion of Selim’s extramarital affairs with Tania. But the story has turned to a different trail when Selim and Rosey’s daughter kidnapped. This drama will manage to grab eyeballs of the audience,” Amitabh hopes.

On the other hand, Shahiduzzaman Selim said, “The story of this drama is covered with mystery. I enjoyed a lot during the shooting. Audience will enjoy it also,” he added.

The others casts of the drama are—Tasnia Farin and Talha.

Written by Jahir Karim, the drama will be aired on a private channel very soon.