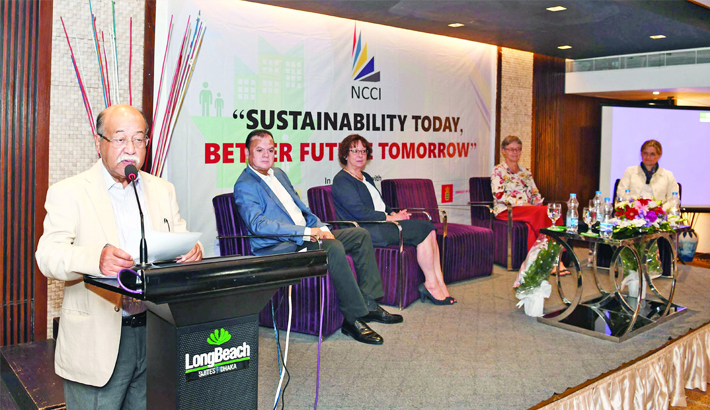 Industries Minister Md Nurul Majid Mahmum Humayun speaks at a seminar on ‘Sustainability Today, Better Future Tomorrow’ at a hotel in the capital on Thursday. The Nordic Chamber of Commerce and Industry in Bangladesh (NCCI), in cooperation with the Nordic Embassies organised the seminar. 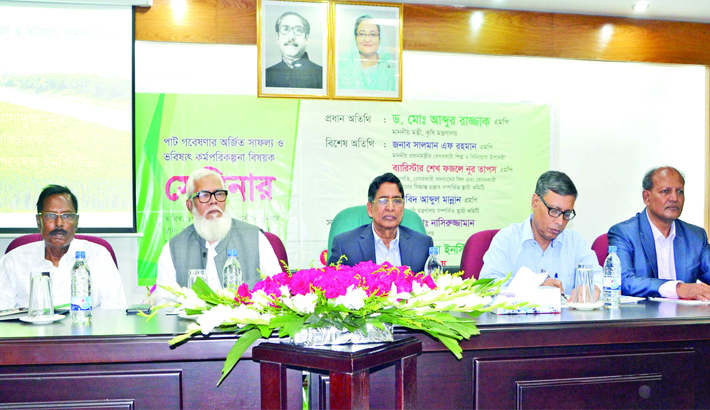 Agriculture Minister Dr Md Abdur Razzaque is seen at a seminar on ‘Jute Research’ at the conference room of Bangladesh Jute Research Institute (BJRI) in the capital on Wednesday. Prime Minister’s Private Industry and Investment Adviser Salman F Rahman was also present on the occasion. 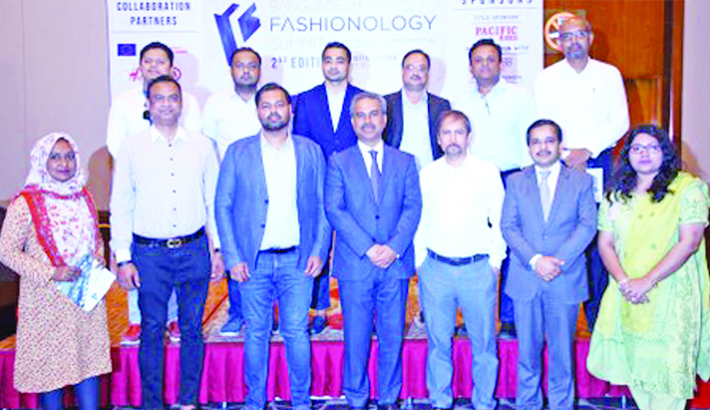 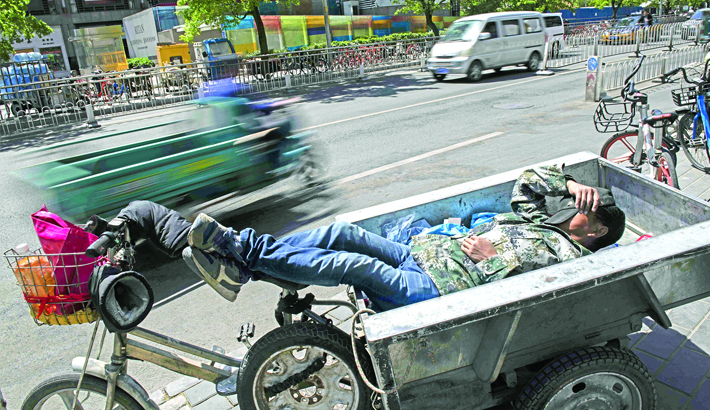 A delivery worker takes a nap on the back of his electric tricycle along a street in Beijing on Thursday. Foreign direct investment (FDI) into the Chinese mainland expanded 8 percent year on year to reach 95.17 billion yuan (about 14.2 billion U.S. dollars) in March, the Ministry of Commerce said Thursday. 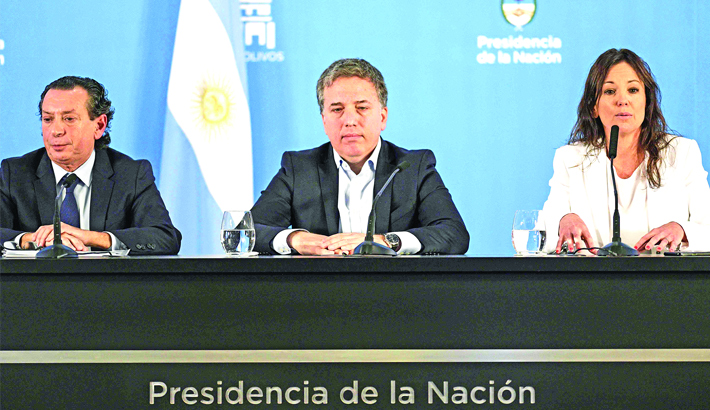 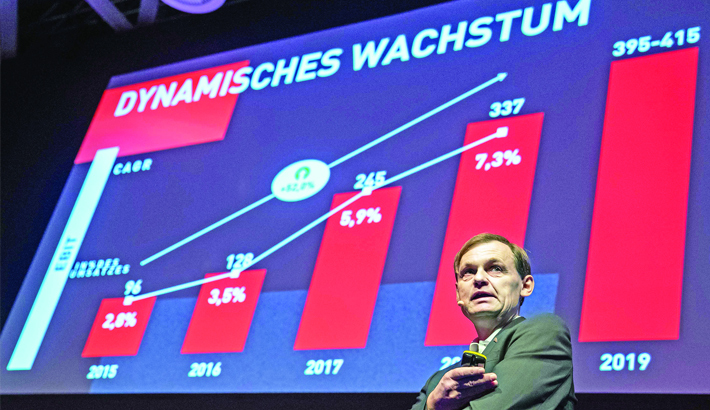 Björn Gulden Chairman of the Board of Management of the sporting goods manufacturer Puma speaks in front of a graphic chart, showing dynamic growth (dynamisches Wachstum), during the company's Annual General Meeting in Herzogenaurach, southern Germany on Thursday. Less than a year after the withdrawal of French major shareholder Kering, the Supervisory Board and Executive Board intend to propose a 1:10 stock split to the shareholders, the company announced. 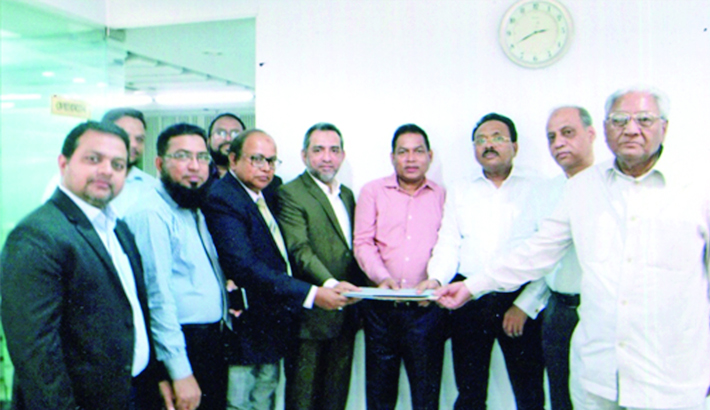 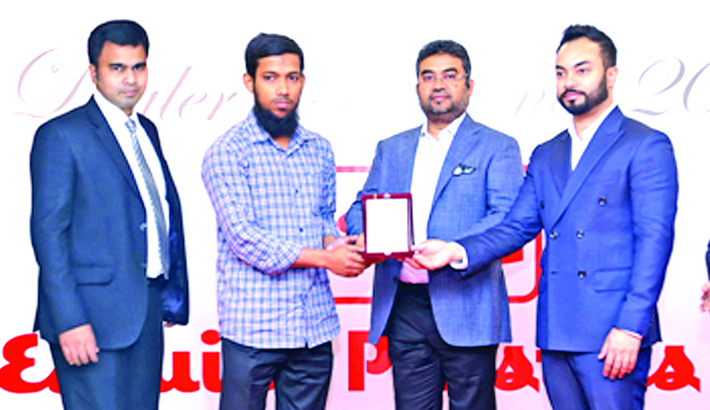 Esquire Plastics Managing Director Ehsanul Habib hands over a crest to a dealer of the company at an annual dealers’ conference at BGB Banquet Hall in the capital recently.