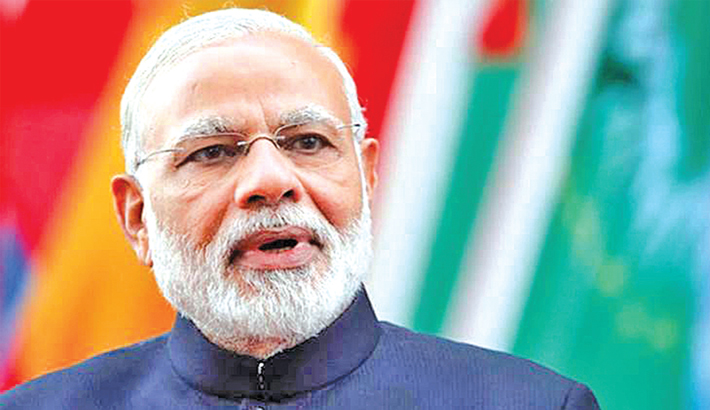 Bagalkot: Indian Prime Minister Narendra Modi on Thursday made a pitch for a strong government at the Centre and mocked the “helpless” dispensation of Karnataka Chief Minister H D Kumaraswamy, who is heading the Congress-JDS coalition.

Modi said the Congress wanted a “helpless” government and told the voters to look at the “helpless” Kumaraswamy.

He also mocked the frequent emotional outbursts of Kumaraswamy, saying it was “natak” (drama).

Modi said the Congress was not ready to accept surgical strikes and the Balakot air strike on terror camps in Pakistan as our victory.

The Congress and its allies think about self and not national interest, he said.