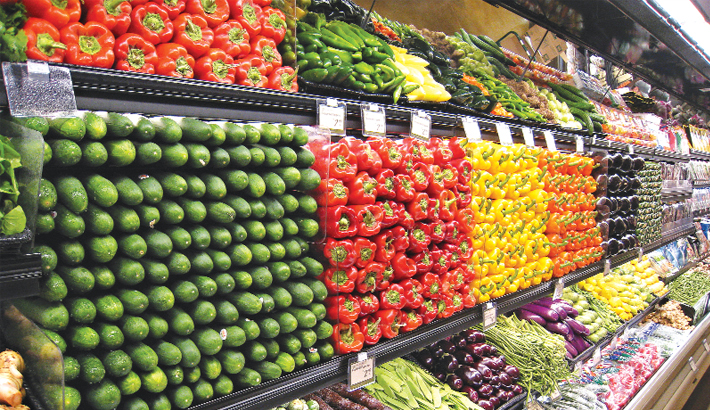 Bangladesh, like a number of South Asian countries, is one that has a rich cultural history, one that has been deeply influenced by the landscape in which it sits and the influence and interaction of faiths down the centuries. In common with its neighbours, it witnessed the rise and fall of empires, with the Mughal and British Empires each leaving an indelible mark on this remarkably fertile land. Both Hinduism and Islam have shaped outlooks and cultural norms, with the country strongly influenced by the tastes and habits of its Indian neighbour, whilst at the same time eager to forge a distinctive identity. With the extraordinary growth of Islam borne out of the Mughal period came a rich flowering of language, literature, poetry and music, something that Bengalis cherish and are rightly proud of.

Bangladesh is extremely, densely populated with over 164.7 million people in a relatively small country. Every individual must serve to fulfil their basic needs; one of which is the purchase of food and food related items. The Bangladeshi food retailing industry has made a huge shift over the past decade. It has moved from a traditional form of trade, such as street shopping and open markets and having a generally open market, in which relationships are built between businesses and consumers, as well as allowing the opportunities for price negotiation to take place. The new superstore industry is still adapting to serve the interests of the majority and the rapidity of ever-changing consumer behaviour. Although, currently the size of the organised food retailing market is not too big (8% of the total estimated $16 billion worth of food retailing market size), the sector is very promising and future growth rate is estimated to be 15% per year. The top 20% of the high-income group population accounts for 44.4% consumption (Gain Report. 2017). Total size of the urban population is over 50 million, while the total population of the capital city is over 18.23 million (Bangladesh Bureau of Statistics, 2016), a population growth of about 4.2% annually; unsurprisingly this is where most of the organised superstores are located.  The UN World Urbanization Prospect (2018) indicates that, the total population in Dhaka will be 31.2 million by 2035. According to the Bangladesh Bureau of Statistics (2013), approximately 30 million (20% of the total population) are middle class which is more than the combined populations of Denmark, Norway and Sweden. However, this has now reached over 50 million in 2015 (Bangladesh Institute of Development Studies). They are considered as one of the most important driving forces for higher economic growth in Bangladesh. 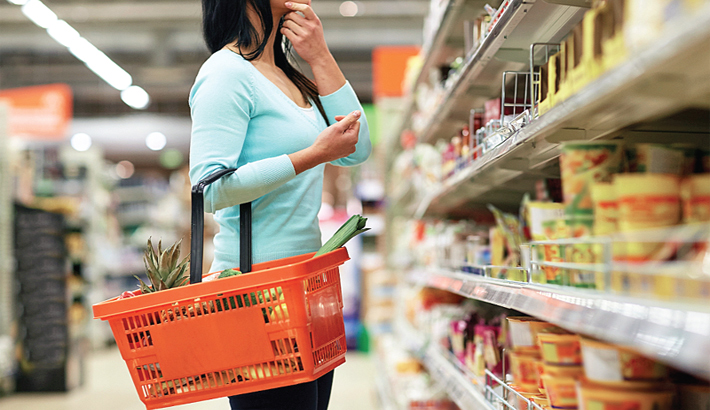 Over the past 20 years, the country has been making substantial progress not only in the area of economic growth but also in societal development and has been one of the Next-Eleven tiers of developing economies keeping industrial development as priority. Modern 'superstores' are the next developing industry in the industrialisation process of the Bangladeshi cities. Although Bangladesh consists of agriculture being its main source of income for citizens, superstores are a new source of income, and profit for the working-class, business owners and the state, pushing the development of the state further. 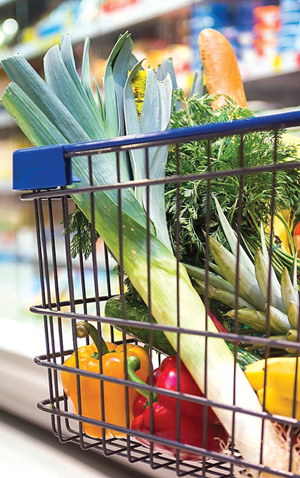 Contemporary architectural store designs make for a striking additional to the local landscape in areas of Dhaka. Such retail outlets radiate modernity, something that appears in marked contrast to the traditional forms of transport, notably the pedal rickshaw. It is worth noting that Dhaka is known as the rickshaw capital of the world, with both pedal and auto rickshaws being a popular means of transport. The dynamics of a Bangladeshi superstore remain undermined by developed countries. A relevant comparison could be argued that London's average Tesco express can be on close quarters with what Bangladesh considers a 'superstore', only a rare few will be of a respectable comparison. Development of the superstore industry has many years of development until considered standard with a comparison of international countries.

Most shoppers in Bangladesh food retail outlets are women, due to the role allocation created by society. The ability to access a broad range of fruit and vegetables is of paramount importance as customers expect to be able to see precisely what they are purchasing. Whilst in the West fruits and vegetables are often pre-packed, in Bangladesh shoppers expect to be able to touch and smell what they are thinking of buying in order to check for quality and ripeness. This creates a more organic and natural feel to a superstore, being able to pick which is considered the best by nature. Due to the density of Bangladesh and aspects of tradition, the atmosphere consists of a far closer feel and sense of great community and socialisation between the vast populations.

Although, society is male dominated, but in modern urban society like Bangladesh educated women are more liberal, easy going and believe in shared responsibilities both at home and out who has more financial freedom than their predecessors do. These women shoppers like to browse well-packed shelves in aisles; something that is a refreshing contrast to the hit and miss experience that is an all too common aspect of food shopping in traditional retail outlets in Dhaka and across Bangladesh. However, most may not be able to afford the luxury of packed and sealed goods that are guaranteed with freshness and are convenient as a shopper and must confront the crowds and marketing of traditional retail outlets.

A local pre-occupation (especially of the metropolitan elite) in Bangladesh is with regard to contaminated produce. Arsenic in groundwater and the existence of heavy metals such as cadmium, chromium, lead, mercury, vanadium and zinc in cauliflower, spinach and tomatoes grown in industrially polluted soils of Dhaka such as Gazipur and Keraniganj are a matter of very real concern. Chemicals such as Calcium carbide and Ethylene oxide are often used to ripen locally grown fruits such as bananas and papayas. Higher end food retail outlets are aware of such concerns and thus put particular emphasis on freshness. Modern superstores are heavy on assuring quality of the product and try to avoid contaminated produce, as their target market will be of middle-upper class customers, adding a potential USP to raise the price of superstore products. However I have witnessed that the products are stacked and displayed maintaining an international standard in many superstores in Dhaka. The superstores maintain a healthy and organised image with a view to getting closer to superstores in developed countries, however, they still maintain a slight traditional atmosphere.

Bangladesh as a country has developed to great extremes with the creation of superstores, which gives civilians the insight to the convenience of industrialisation, bringing fresh insights and a new source of income to boost the growth of its current economy. In the coming years, Bangladesh should not be undermined as economists see it as having a paramount amount of potential for foreign-investment led growth. Not only will supermarkets create a bigger, better economy, people will be able to capitalise and grow on this idea with more business opportunities and a constant growth.

(The writer is the Editor-in-Chief, Journal of Business and Retail Management Research, UK.)