Fatherhood: Is It A Less Important Role? 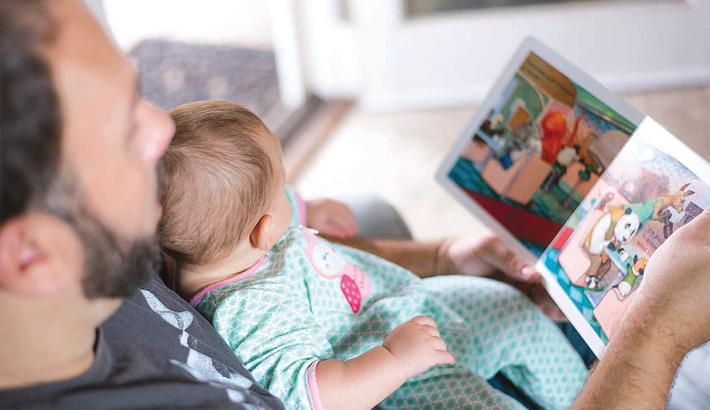 When I looked at my child for the first time, I did not feel anything special. Previously, I watched YouTube videos where fathers shed tears of joy when they see their offspring for the first time. Those videos have many likes and positive comments. Gramercy! My videos are not uploaded on YouTube and streamed live on Facebook. If social butterflies had seen them, they would have pressed the 'dislike' button and given me a lot of flaks! How stoic I was!

In the animal kingdom, a male tiger copulates constantly for one or two days. He leaves when his partner gets pregnant. She looks after their litters for two years. In these two years; specially, in the first three months, she feeds her cubs with her own milk. Subsequently, she teaches her how to stalk and hunt preys. Lionesses mostly hunt in darkness. Lions join them only when they need to pull down a big prey. The male lion, defender of the pride, gets the biggest share (mostly thigh) of the flesh. His role is to defend and copulate. Mostly, the male lion sleeps and roars loudly to ward off rival lions. Lionesses hunt and procreate. If a rival lion defeats the current lion, then the winner becomes the king of the jungle. The dethroned king leaves or gets killed if luck does not go his way. Moreover, the newly crowned kills all the old cubs. He does not keep another lion's hereditary. Some escape and lead nomadic lives before they become ready to colonize a new territory.

In my opinion, 'father will only work outside and protect his family with power and strength' - this traditional thinking process comes from the animal world. Mother is viewed as a primary caregiver. Traditionally, mother is looked upon as someone keeping the house in order. Mother working outside is still viewed by many in some quarters as unthinkable. Many men cannot fathom the fact that their wives or daughters are going to work outside. In this case, many men from the lower strata of society are more liberal in nature. They allow their wives to work. But many of these men don't work but take drugs spending their wives' money. But not all of them are irresponsible. Some of these male members look after their offspring when their wives work outside. They share responsibilities. Our house cleaner has a toddler. Her husband looks after their son when she is working in our house. When she returns to her house, her husband goes out to start his business. 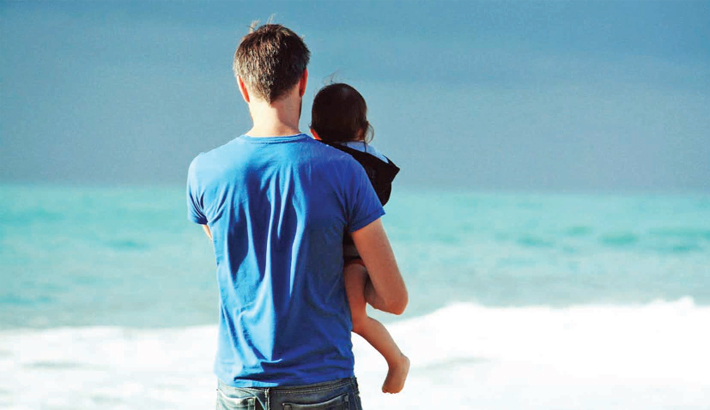 It is a cliché to say that we are the best of all creations. We are social animals, not wild animals. The primal tendency of patriarchal society is to be wild in nature. These men believe that child-rearing is a woman's task. Father will only earn money for putting food on the table. As a result, mother becomes overburdened and finds it difficult to relieve her stress. We have larger number of nuclear families at present. Bringing up kids in a nuclear family is tough.

When I became father for the first time, I faced an uphill task to babysit. I learned a lot through trials and errors. Still, I am not as good as my wife in terms of shouldering burdens. I will never be. My new born baby sleeps frequently. I put her on my lap. Then, I dance. She goes to sleep. When afternoon comes, father should take the baby out for a stroll to get her a bit of fresh air at least in the weekend. Chattogram's air is not as dirty as Dhaka's. Fathers, don't worry if the baby cries. She is trying to convey a message. New born babies cry when they are hungry and drowsy. Sometimes, they don't feel comfortable with old nappies. We need to change their diapers.

When babies grow up, parents need to be worried about paedophiles. There are sexual predators lurking around. Many of them try to behave well with children. They try to attract children by giving them toffees and toys. Many of them try to earn their parents' trust. We should not trust everyone when it comes to ensuring the safety of children. They are looking to harm our children. It is better to stay cautious. These sexual predators try to groom children. Sunderland football club's ex footballer Adam Johnson was charged with child-grooming in 2016. He was ordered to serve six years in a jail. He has been granted a bail this month. Johnson groomed a fifteen-year-old girl for having a relationship. Later, the girl lodged a complaint in 2016. Johnson, the former English international footballer, was accused of child molestation. However, he will have to live under the police radar. He will not be able to spend time alone with his own daughter, Ayla. Johnson's paedophilic nature has put his careers on hold. Will he commit further crimes? Only time will say that. In our country, rapists and child molesters secure a bail very easily. They don't face enough punishments to gauge the severity of their crimes. 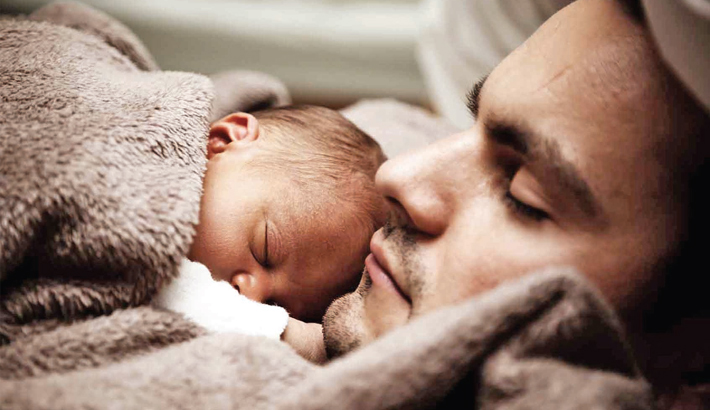 The truth is that children want time from us. True, we feel tired after returning from work. But we need to give them time. They have many questions to ask. We should try to answer them as much as we can. We use smartphones to check our Facebook notifications and read articles when our toddlers are playing. They may build a broken castle with lego-sets. We should compliment and inspire them to carry on showcasing their creative works. It is better to keep the phone aside for some time and pay undue attention to the children. I don't do that often. Nowadays, I am trying to listen more to my children. I find nothing wrong in allowing children to watch cartoons on TVs or mobile phones. It is important to give them some forms of digital entertainment. Obviously, parents should stay nearby.

Well, a father is like a shadow. When that shadow is no more, children feel hapless. I learned more from my father than my mother. I don't agree with many of his parenting tactics. I try to teach my children what my father had taught me and could have taught me. My children will not agree with my parenting skills in the days to come. Still, I believe, they will update themselves to become better parents. 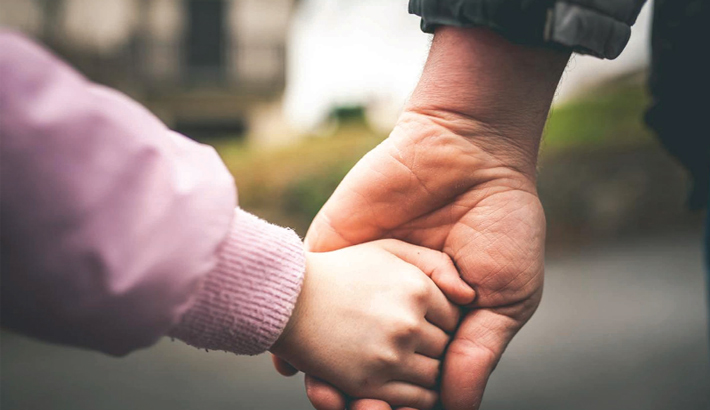 At the same time I appreciate mothers. Men will never understand their pangs of childbirth. But we should not be made to feel ignored. There are many good fathers out there. In Emily Bronte's Wuthering Heights, Edgar Lincoln is my favorite character. George Elliot's Silas Marner is also my favorite character. These characters show that males do not have to wage wars and run errands outside.

Last but not least, why is a country called a motherland? Can a baby be produced without males? Bangladesh is both my ‘fatherland’ and ‘motherland’. Let me call it my ‘parents-land’. In order to glorify mothers, let us not downgrade fathers. Until the end of history, society needs both fathers and mothers who should acknowledge each other's contributions.

(The writer is a Lecturer, Department of English, Chittagong Independent University.)