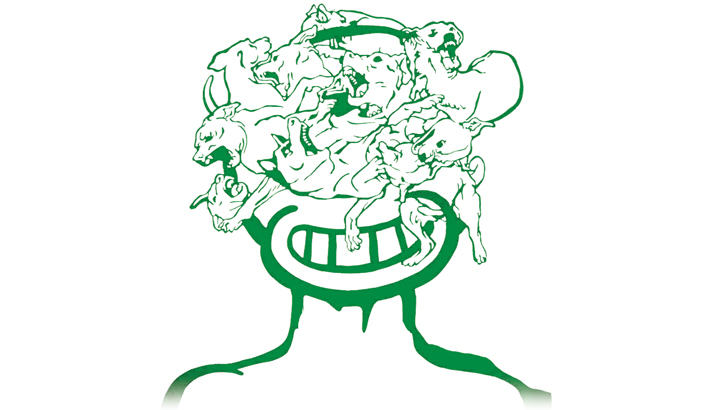 In the mid 90s a television awareness campaign used to be telecast on BTV to catch our attention. In that video it is shown that a group of people after working for the whole day in an under-construction building are standing in a queue to receive their daily wage. After waiting for a particular time, when a woman comes to receive the wage, she finds that she is being paid less than her male counterparts. When asked, the cashier states that she is being paid less owing to the fact that she is a woman. The woman in the ad protests it vehemently and throws away a question as to why she will be paid less when she has worked equally compared to her male fellows. This awareness campaign was actually an initiative to wipe out a social stereotype (that women are not equal to men). However it was long time back. In this century though this particular stereotype has changed for better, many other stereotypes based on socially constructed norms, practices and beliefs have surfaced in our society. These stereotypes do nothing but hinder people's ability to fulfill their potential by limiting choices and opportunities.

Most commonly stereotypes justify gender discrimination more broadly and reinforce and perpetuate historical and structural patterns of discrimination. Men suffer too because conforming to masculine roles of competitive and ambitious self-seeking pursuits can put pressure on them and deprive them of joys. So if we really want to bring about some changes in our society, the only way out is to counter those stereotypes and develop new mindset devoid of prejudices. Read on to find out how you can do this. 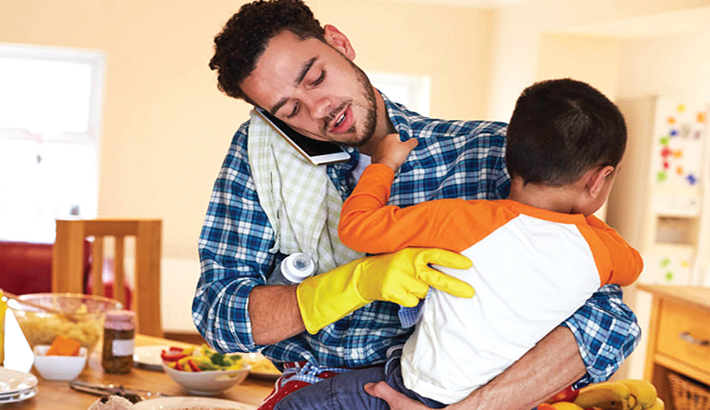 There is a common stereotypical idea in our society that men are the breadwinner of a family while women are better at household works. From the childhood a boy drifts slowly towards their fathers or uncles as they grow up. These men often treat them sternly: it is regarded as a father or uncle’s duty to prepare his son to shoulder the responsibility of looking after his mother, sisters, future wife and children. Though in some families both husband and wife do works, unfortunately the expectation still exists that men should make more money than their partner. This expectation leads many men to feel resentful of their partner. Sometimes this insecurity even compels a man to vent out his frustration in unhealthy ways. This is not only an outdated but a completely unfair idea. Since our labor market has changed and more women have entered the workforce now, it should be taken easily that a female may earn more than their male counterparts. This scenario is already prevalent in the developed countries. A study from the Pew Research Center found in 40% American families mothers are the primary breadwinners and 37% of those breadwinners are wives who make more than their husbands. 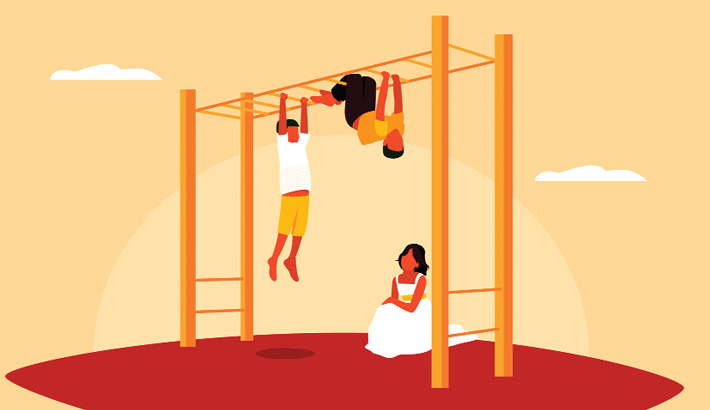 Then from the very beginning of childhood it is taught that women should be quite and passive. As a result we have observed in our society that many baby girls, as they grow up, learn to be quiet and shy. Thus the girls, according to many psychiatrists, grow up with low self-esteem and ultimately lose their inner strength to be vocal against all sorts of oppressions against her. Once girls become teens, they are seen in need of protection to hide their assertiveness in order to conform to society’s beliefs. In reality, masculine norms that say women should be polite and quiet lead many women to suppress their feelings in their relationships. It is also a part of the reason why women survivors of sexual assault or sexual harassment do not speak out about their experiences. This stereotype should be countered. However, there are things parents can do to inspire their child to challenge these stereotypes such as encouraging free thought and independence as well as having discussions about stereotypes perpetuated by the media. 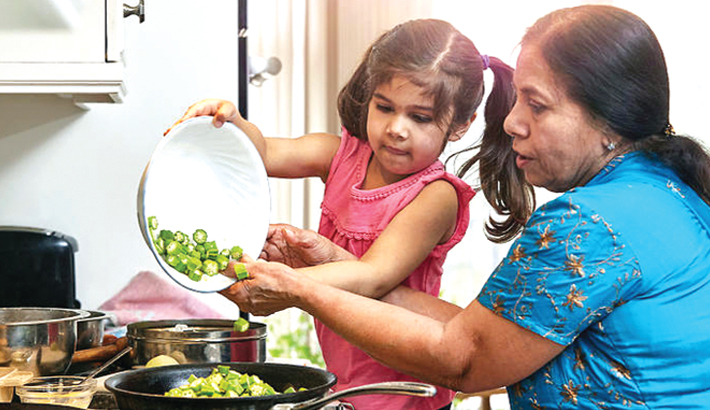 In the patriarchal society we are living in a particular stereotypical idea related to taking care of old parents has developed. People, in general, take it for granted that only the men’s folk will look after their parents in their old age. A daughter who weds and goes into another family cannot own her parents. Thus investing for the future well-being of a girl is hardly seen. Sometimes our society also criticizes the parents who support their daughters’ education and do not marry off their daughters at an early age. As a result the girl remains insolvent financially when she gets married and consequently cannot look after her parents in the future. Such situation needs to be changed. Girls should also get the opportunity to pursue higher studies and plan her career. At the same time the in-laws should realize that they (the girl’s parents) too deserve the same compassion, respect and love.

In our country another notion is that household works are only reserved for the women. While male counterpart is solely responsible for earning, the female counterparts are in-charge of maintaining the household works and looking after the children. From an early age girls are taught to assume domestic roles and a position of deference to males. Moreover, these unpaid works are not even recognized at all. But this thought should be changed. Breaking the masculine tradition a male member should take part in household works with a view to helping the female counterpart and he should also pay due respect to the person who have been doing all of these works single-handedly. 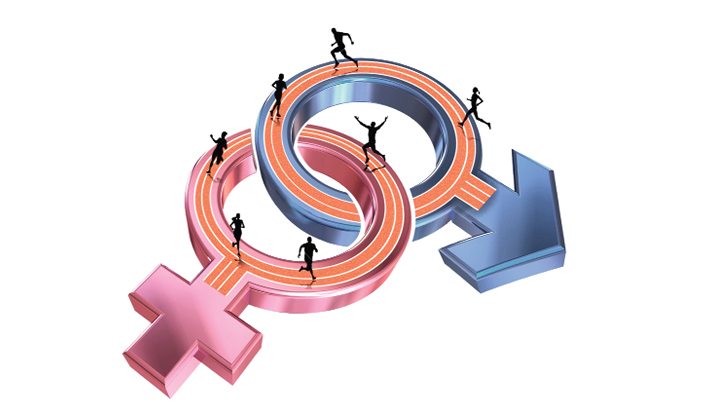 Meanwhile in our society traditionally we hardly teach our kids to show respect to women from their childhood. Thus from the very beginning of life baby boys learn to establish their supremacy over the female members of a family. Crucially, girls are conceptually viewed as minors, sometimes even alongside their younger brothers. This view persists until their maturity is proven through marriage or independent productive work. Boys express a sense of entitlement for a dominant role in male-female relationships. These beliefs are reinforced through direct instruction, rewards and punishment. All of these happen as the male member of a family does not show any respect to the female members. Thus the kids also grow up with the same view. So it is the family where we should first start showing respect to the female members so that the kids growing up in a family get matured with a changed mindset.

Finally, the first and foremost task now is to address all these stereotypes that need to be countered in a constructive way. Until we teach our kids the right ways to behave, we cannot expect our social problems to vanish. In the domestic family context, at the community, society and national levels, as well as the global level, we need to create an enabling environment so that our boys and girls grow up to be good human beings with a fine sense of judgment and sensible thought-process.