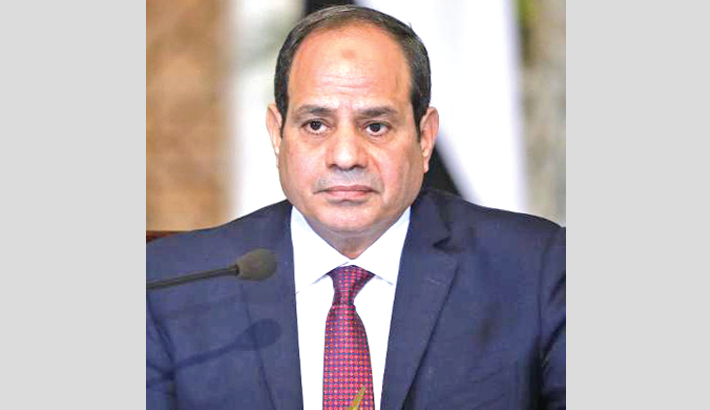 Deputies also backed other sweeping changes to the constitution including to give the military greater influence in political life as well as granting Sisi more control over the judiciary.

The amendments are to be put to a public referendum whose date is to be announced on Wednesday.

“The president’s current term shall expire at the end of six years from the date of his election as president in 2018,” reported the official Al-Ahram news website and broadcaster Nile TV. “He can be re-elected for another (six-year) term.” Parliament speaker Ali Abdel Aal said 531 deputies voted for the amendments and 22 against, according to Al-Ahram. Sisi led the army’s overthrow of elected president Mohamed Morsi in 2013 following mass protests against the Islamist leader’s rule.

He won his first term as president in 2014 and was re-elected in March 2018 with more than 97 percent of the vote, after standing virtually unopposed. His government has been widely criticised by human rights groups for the repression of political opponents.