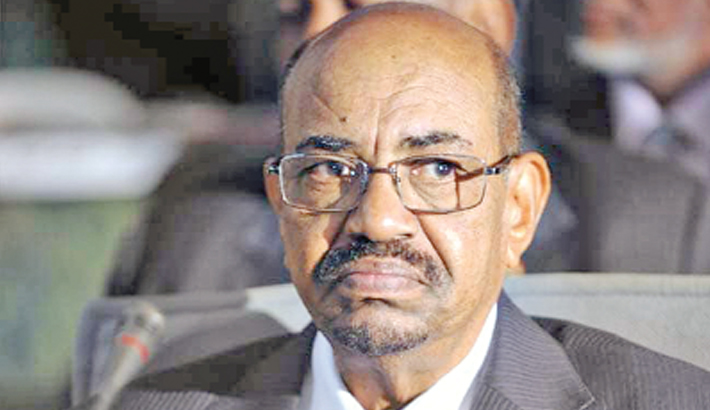 KHARTOUM: Ousted Sudanese president Omar al-Bashir has been transferred to a Khartoum prison following his toppling by the army last week, a source from his family told AFP on Wednesday, reports AFP.

“Last night, Bashir was transferred to Kober prison in Khartoum,” the source said without revealing his name for security reasons.

Bashir was ousted by the army last Thursday after four months of protests against his three decades of iron-fisted rule. The country’s new military rulers had said he was being held “in a secure place”.

Witnesses said there was a heavy deployment of soldiers and members of the paramilitary Rapid Support Force outside the prison in north Khartoum.

“There are troops in vehicles mounted with machine-guns near the prison,” a witness told AFP.

Kober prison was built by the British during colonial rule and is located on the east bank of the Blue Nile in a northern district of the capital where Bashir grew up.

The area was previously known as Kober, taking its name from the prison, but Bashir later changed the name to Omar al-Mukhtar after a hero of Libya’s struggle against Italian colonial rule.

The brick-built prison, which is surrounded by a high concrete wall, holds hundreds of inmates at any one time, many of them crammed in tiny cells.

It has a special wing for political prisoners where several opposition leaders and activists were held during the four months of protests which led up to Bashir’s overthrow.

The wing is run by the feared National Intelligence and Security Service rather than the police.

“In those small cells, they keep six to seven people, mostly smugglers, black marketeers, human traffickers and petty criminals,” said an AFP correspondent who was detained in the prison during previous protests against Bashir’s rule in January 2018.

“There is a bathroom in each cell but no beds—only mattresses and mosquitoes.”