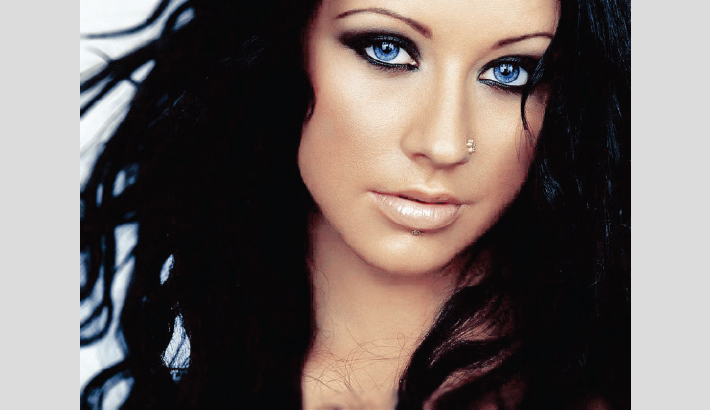 Pop songs are ‘popular’ songs for a reason. They put on a smile on our faces or make us dance to the rhythm for a while. They give us a good feeling which is why we listen to them time and again. When the singer is female with an exceptionally good voice, for the listener it is as if a nightingale bird was singing. If then the music of the song is great, it’s cherry on the top and if the lyrics is meaningful, it’s absolutely crème de la crème! Unfortunately, that is quite rare. Most of the lyrics especially of current times are filled with meaningless repetition, a lot of profanities and lyrics revolving around unimportant aspects of life. But, fortunately, we also get surprised by the powerful and beautiful voices of a few female singers. There are basically 3 voice types for females and 4 voice types for males in the realm of classical singing. For male, it is countertenor, tenor, baritone and bass while for female it is soprano, mezzo soprano and contralto. Vocal range is one of the key indicators of what type of voice a singer may have. For example, if a male singer has a relatively high voice, he would probably be classified as a ‘tenor’ or even a ‘counter tenor’, whereas if a female singer has a high voice, she would probably be classified as a ‘soprano’. 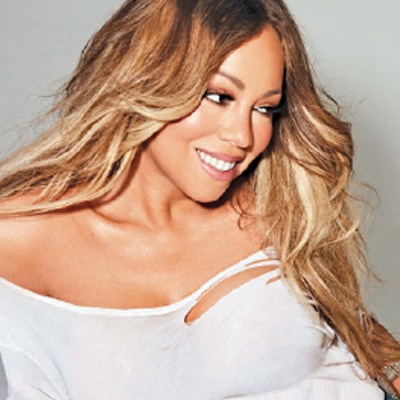 Mariah Carey has thrilled and shocked audiences with her astounding voice for almost two decades. Wielding a 5 octave vocal range (G#2-G#7) and her ability to reach notes in the 7th octave vocal range as well just go back, a few singers can match her skill, power or technique. She hits the highest, most ear-piercing note of all time, making anyone in the vicinity’s hair stand on end. This is known as whistle register. Do not try it at home!

Christina Aguilera has come a long way from the Mickey Mouse Club. Though she was a singing sensation even in her childhood, little did we know she would grow up to become such a powerful diva! Known for her powerful belting, Christina’s vocal range spans four octaves. Yet what is even more impressive is her voice dexterity, allowing her to jump between the different parts of her range with ease. Listening to her light, feminine speaking voice and breathy low register, one would not expect it to take on the thick and weighty tone with a nasal sound, that is so typical of the singer’s style. 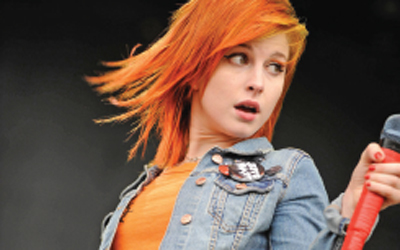 Whatever controversy that surrounds this singer, you cannot deny that she is an amazing singer! The Hannah Montana girl was also a superstar since her childhood and as the years went by, her singing talents only became more and more beautiful.  Miley’s 4 octave vocal type isn’t her only plus point. She has an instantly recognizable voice accompanied by her unique tone. Soulful rasp (see ‘Jolene’ and ‘You're Gonna Make Me Lonesome When You Go)’ that allows genre transitions such as Pop, Rock, Country and Blues is probably her biggest asset. 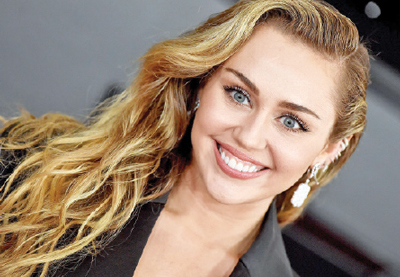 Both Hayley and her voice are known for their versatility. With her 4-octave range and a voice that possesses a beautiful mix of edginess and girly smoothness, it is hard not to love this singer. Her voice is well connected throughout all registers, with lower notes that are dark and well controlled. However, her strongest vocal asset can be heard as she ascends to her characteristic roaring, ear-splitting high notes. Hayley’s sharp tone as well as her excellent breath control – allowing her to head bang and both hold high notes for long – makes her one of the top live performers.