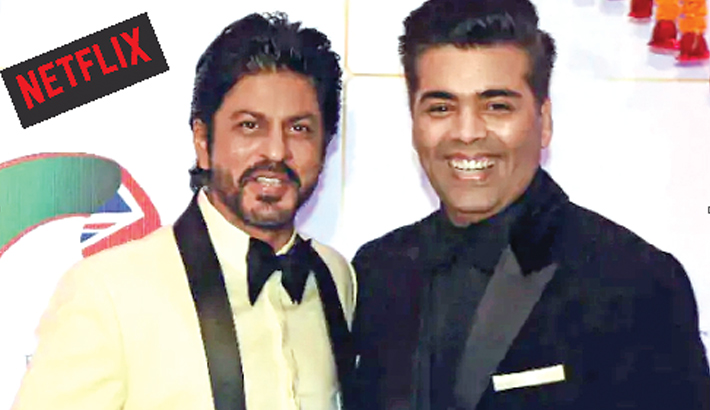 Mumbai Netflix has commissioned 10 new original films for India as it seeks to create more relatable entertainment content, according to the company . This is the video streaming service’s largest content announcement in India, one of its fastest-growing markets, since it launched in January 2016, reports Hindustan Times.

Netflix has so far released seven films in India over the last three years. They include Love Per Square Foot and Lust Stories. Sacred Games has been the most popular both in India and across the world among the company’s five Indian original shows. The company has partnered with top directors and producers in Bollywood, including Shah Rukh Khan’s Red Chillies Entertainment, Karan Johar’s Dharma Productions and Ronnie Screwala’s RSVP for the new movies.

The original films are expected to release between April and December 2020. They include Ghost Stories, which is based on short horror stories. Johar, Zoya Akhtar, Anurag Kashyap and Dibakar Banerjee would direct the film. Farah Khan is producing Mrs Serial Killer, a murder mystery. Another film, Yeh Ballet, is based on the story of two boys who discover ballet; Sooni Taraporewala will direct the film. Terrie Samundra would direct Kaali Khuhi, which is based on female infanticide.

“We have a rich storytelling culture in India. Our film industry is over 100 years old, and we have made about 45,000 films till now.