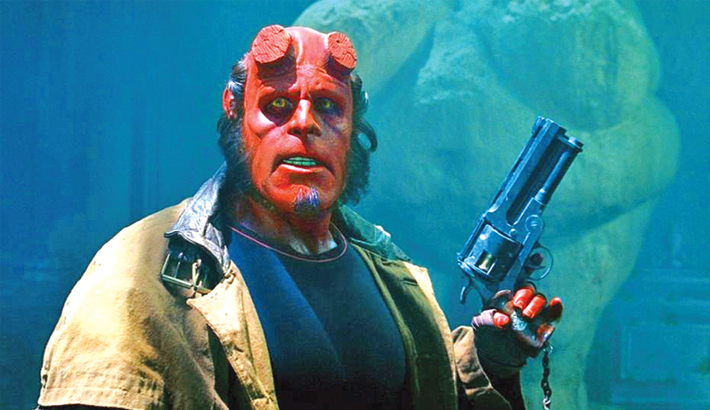 The reboot pits him (David Harbour, taking over Ron Perlman’s signature role) against a medieval sorceress (Milla Jovovich) bent on obliterating humankind. Incoming director Neil Marshall (The Descent) relies on technological razzmatazz to distract our attention from the lack of genuine thrills. Worse, the film has no emotional core.

Rather, the viewer is smothered to the point of tedium by gratuitous gore and monstrous creature designs. Zipping across timelines (from 517 AD to the present day) and locations (England during the reign of King Arthur through to contemporary Siberia), the narrative is further burdened by an overload of characters and subplots.

A relentless two-hour destruction spree, Hellboy is a total misfire.