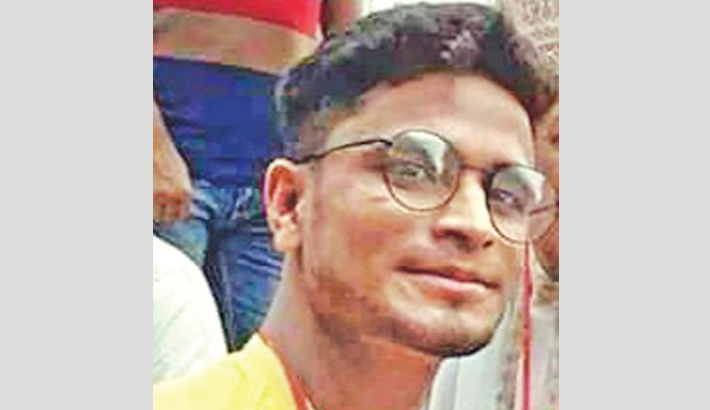 “Nur Uddin was nabbed at a seed store at Bhaluka around 11:30am. Later, he was sent to Feni,” said Feni PBI inspector Shah Alam.

Shahadat Hossain Shamim, another key suspect in the murder, is yet to be arrested.

Both the suspects are loyal to Siraj-ud-Daula, the principal of Sonagazi Senior Fazil Madrasa who allegedly harassed Alim student Rafi sexually, prompting her family to sue Siraj.

Earlier on Thursday, PBI arrested Maksud Alam, another suspect in the murder, from the capital.

He is a local councillor and a member of the madrasa governing body.

Siraj-ud-Doula allegedly harassed Nusrat sexually at his office on March 27. Later, the principal was sent to jail following a case filed by the victim’s mother.

On April 6, some miscreants loyal to the principal set the Nusrat on fire on the rooftop of the madrasa as she refused to withdraw the case.

Earlier on Wednesday, the PBI took the charge of the murder case filed with Sonagazi Model Police Station on April 8.