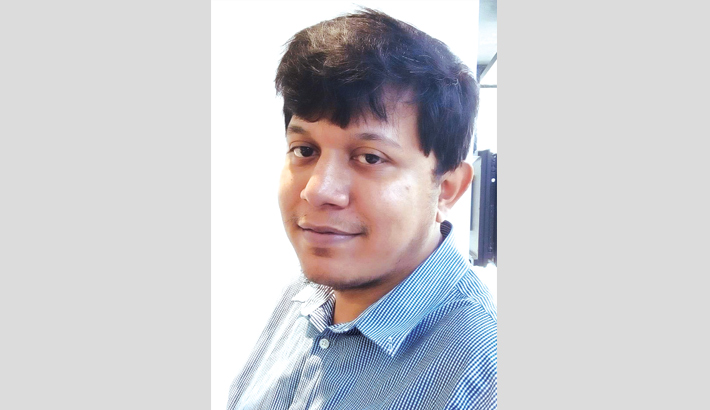 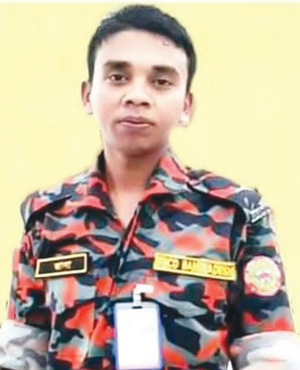 The current world is the world of “Simulation” (Jean Baudrillard). We forget our real heroes. Perhaps, Rana will be forgotten. The systematic effacement of minors from historical epistemology makes history unabashedly biased towards the haves and condemns the have-nots into the periphery. That Banani road where 27 people died can be renamed as road number 27. That number should remain fixed. I would like to request the concerned authorities to name it "Shahid Rana Road". This is one of ways of honouring those martyrs who lived by the sword and died by it.