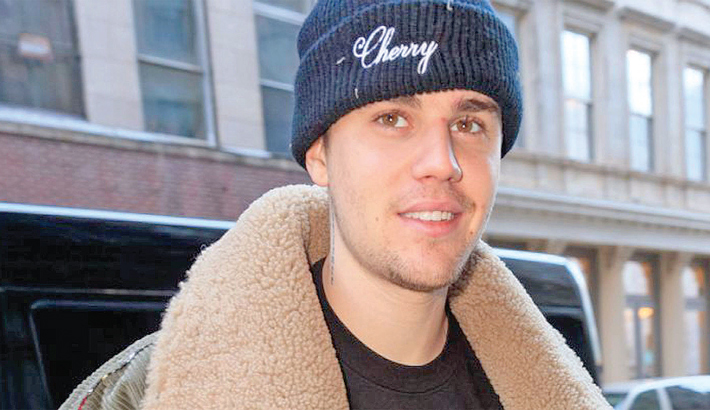 Justin Bieber has millions of Beliebers who are impatiently waiting for their idol to release new music or better yet, an entire album. The last time JB released an album was Purpose, in 2015. And the last time we heard a JB song was No Brainer with DJ Khaled, Chance the Rapper and Quavo that released in July 2018. Since then, Justin has put all his attention on wife Hailey Baldwin, who he got married to on September 13, 2018, reports Pinkvilla.

There is now some amazing news for all the Beliebers! While we will have to wait some more for an album, a new JB song is coming. This time, Justin will be collaborating with Lil Dicky and their track will be dropping next week, according to TMZ. LD had tweeted, "New song and video next week," which was retweeted by Bieber on his Twitter account. While he did not give a hint on his collaboration with the song, TMZ reports that he very well will be a part of the track.

A few months back, Justin's manager Scooter Braun had hinted at JB working on his new album but due to excessive stress, the album could be in the backburner for now.

Meanwhile, Justin recently won Husband of the Year for his adorable love poem for Hailey. An excerpt from the poem on Instagram reads as, "I think about you, Gods greatest creation. As I fall into this blissful state. I ponder on how you’re my one true soulmate."