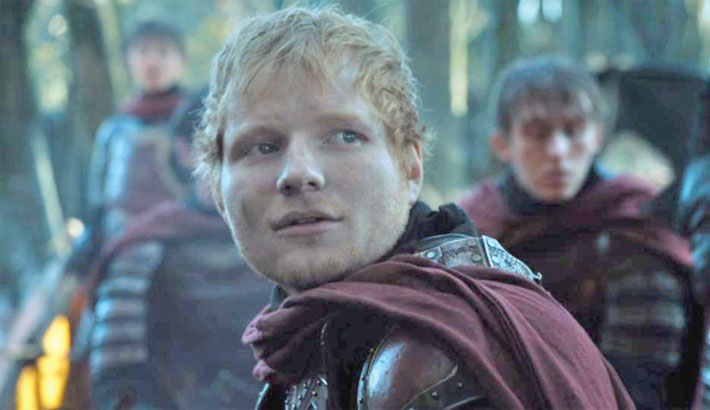 HBO has announced an all-star lineup for a first-of-its-kind soundtrack for Game of Thrones, to be produced in accompaniment of the show’s eighth and final season. Featured artistes include Ellie Goulding, Mumford & Sons, The Weeknd and others, reports Hindustan Times.

Reacting to the announcement, Ellie Goulding wrote on Twitter, “Can’t lie- my @GameOfThrones song is fire. Though I say so myself…one cannot lie.” Maren Morris wrote, “Let the Games begin.” And James Arthur tweeted, “So excited to be a part of this! Winter is here.”

Previous seasons of Game of Thrones have featured popular musical acts such as Sigur Ros and Ed Sheeran in cameo appearances. The National previously recorded The Rains of Castamere song for the show. The score for the final season, as always, will be composed by Ramin Djawadi.

Game of Thrones will return for the hotly anticipated final season on April 15, for an abridged season of six episodes. As many as five spin-offs are in various stages of development, including one, starring Naomi Watts in the lead role, proceeding to pilot stage.