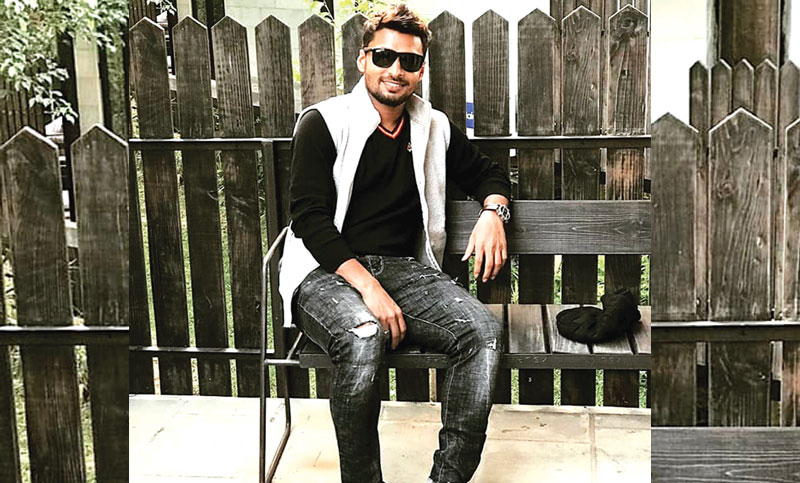 One of the best forwards of the nation, Tawhidul Alam Sabuj has been dawning Bashundhara Kings’ jersey since last year and was instrumental during their Independence Cup and Federation Cup missions.

Nonetheless, Sabuj seems not content with his performance so far in the league and hopes that he will be able to replicate if not break his records of previous seasons by scoring for Bashundhara Kings.

“To be honest, I don’t have much time to celebrate Bengali New Year as I will be practicing on April 14. I will be staying in the club and prepare myself for our upcoming matches,” said Sabuj.

“I will look to excel myself and score more goals this season for Bashundhara Kings than I have scored in any previous season. It is a pity that I have not been in good knick so far in the season but I hope to change the scenario real soon,” added Sabuj.

He urged his fans to stay spirited as New Year approaches and hoped that the aura of the New Year brings forth happiness and prosperity to everyone.

“I wish everyone a very Happy Bengali New Year. Hope that the New Year brings good luck to everyone. I hope that our fans continue to supports us the way they did so far,” concluded Sabuj.