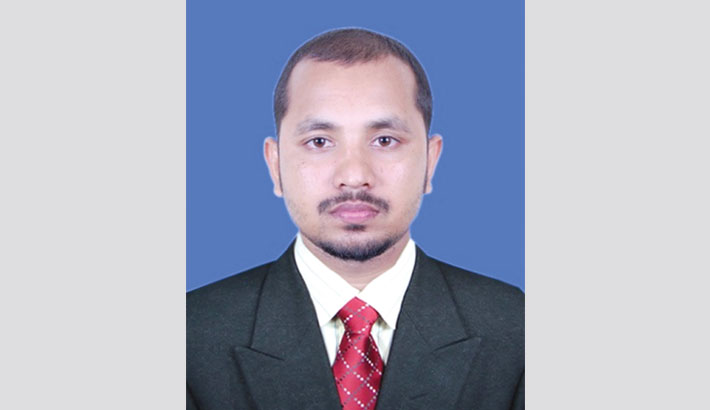 Bangladesh is a country which has the enormous importance of being in a strategic geographical position between South and Southeast Asia. In addition, its domestic consumption potential and the wealth of its natural resources make the country a good destination for investment. A number of more developed Asian countries have outsourced their factory production, mainly textile, to the country. Bangladesh signed 22 agreements with India in April 2017, including a premier defence cooperation pact and civil nuclear programme worth USD 10 billion; the deal also included USD 4.5 billion in credit for economic assistance and development projects. China also signed 27 development agreements with Bangladesh valued at USD 25 billion. A metro rail project with a USD 737.5 million cost in Dhaka projected to be finished in 2019 with the help from the Japan International Cooperation Agency. Bangladesh is going to receive significant investment in the photovoltaic sector from a Canadian company. However, though the economy of Bangladesh is growing so fast but the existing provisions of dispute resolution are not enough to handle business and commercial disputes expeditiously.

Presently, over 33.54 lakh cases are pending in courts across the country. Among them, 1,383,591 were civil cases, 1,784,860 were criminal cases and 86,049 were others, mostly contempt petitions. From October 1 to December 31 last year, the number of civil cases pending with the Supreme Court’s Appellate Division was 11,199 with the High Court Division 93,174 and with district, sessions’ judge courts, magistrate courts and tribunals 1,279,218.

To reduce the above stated backlogs alternative dispute resolution other than court has no substitute. To some extent, Arbitration Act 2001 has been contributing to clear the backlogs to attract the foreign investors in Bangladesh though the act itself has some limitations which need to be amended.

The Arbitration Act 2001 is not as user-friendly as its counterparts in India, Singapore and China etc. Arbitration framework in Bangladesh has to be more competitive, attractive and up to date in line with international best practices for both Bangladeshi and international clients. It is known that conflicts as well as dispute are for sure inevitable in most of the commercial projects whether big or small. To keep that in mind, smooth and user-friendly dispute resolution mechanism is highly demanded to attract more foreign investment for which stakeholders would be enormously benefitted and more foreign investment would pour in which, in turn, would be able to contribute to overall development of the economy.

It’s been 17 years since the Arbitration Act passed. Amendment is much needed in order to practise arbitration outside the court so that the overburdened judiciary can function better and especially disputes arising out of businesses between Bangladeshi and expatriate parties can be resolved maintaining international standards.

However, Bangladesh is finally going to amend its Arbitration Act 2001 with consultation and recommendations from the Justices, judges, highly experienced lawyers, government policy makers, the legal academia and legal executives from the corporate sectors for bringing about positive changes in arbitral laws.

The Law Commission has already prepared a draft amendment act by incorporating provisions on fixing the fee of the arbitrator and limiting the time for disposal of cases. The commission has finalised the draft of the Arbitration (amendment) Act after bringing in some amendments in order to ensure transparency and neutrality in disposal of cases. The jurisdictions of the arbitrator and court have been specified in the Amendment Act and the definition of the Appellate Court and arbitrators too have been cleared in order to ensure justice for all.

It is much expected that the proposed arbitration amendment act will help Bangladesh grow as a neutral, accessible, predictable and balanced seat of arbitration where disputing parties from different nationalities will feel comfort to arbitrate commercial disputes in Bangladesh.

The writer is an advocate & legal researcher at CM&A LCP