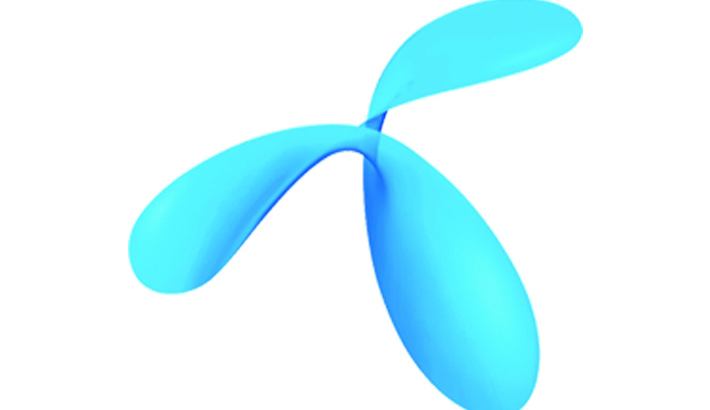 Within months of introducing 4G, Grameenphone has become the first operator in the country to cross the 1 crore 4G internet users.

Since the launch of 4G in February 2018, Grameenphone crossed the threshold of 50 lakh 4G customers in November 2018 and the latter 50 lakh joined within only five months.

The introduction of 4G last year ushered in a new era of digitalization in the country with a promise to put high-speed internet in the hands of the people.

The intensity of the internet customer base growth is in direct correlation with the growing role of internet in everyday life.

Denoting this milestone, Grameenphone’s DCEO and CMO, Yasir Azman, said, “Bangladesh is one of the fastest growing 4G market in Asia. This shows how fast the country is moving towards digitalization through mobile broadband and creating the opportunities to unleash potentials.”

“Grameenphone is committed to invest and bring high speed Internet to citizens across all over Bangladesh. This milestone of 1crore million 4G subscribers for Grameenphone inspires us to do it better and faster,” he added.

Grameenphone is the first operator in Bangladesh to introduce mobile internet and take it across the country, giving people access to the world of information. The company also invested time and money to build a digital ecosystem in the country in support of a digital lifestyle.