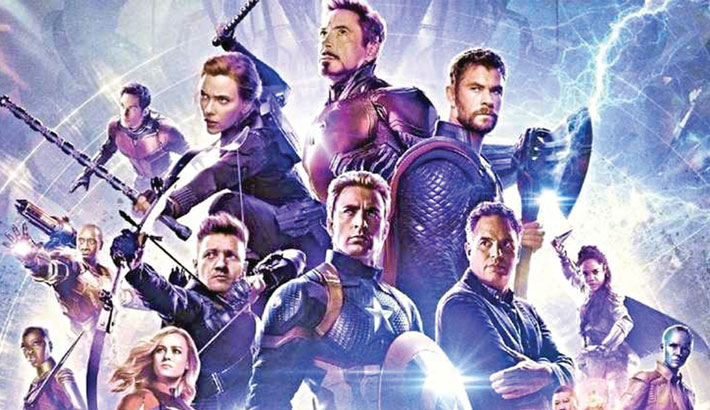 Come April 26, the world will get to watch the year’s biggest film, Avengers: Endgame. And if early box office predictions are to be believed, the Marvel film is poised to register a record breaking opening worldwide, reports Hindustan Times.

According to Forbes, the film will top Avengers: Infinity War’s $640 million (Rs 4400 crore) three-day opening, thanks to a day-and-date release in China, the world’s second biggest movie market. The report predicts an opening of $900 million (Rs 6200 crore).

It is already a given that the film will top Infinity War’s record-breaking opening numbers, both in the US and abroad. Most studios are staying clear off Endgame, leaving it with the lion’s share of screens.

Infinity War is the only film in the Marvel Cinematic Universe to have crossed the $2 billion mark at the worldwide box office. The film had over 25 shows in certain locations on opening weekend. Other MCU films to have done well at the box office are The Avengers, Avengers: Age of Ultron, Black Panther, Iron Man 3, Captain America: Civil War, and most recently, Captain Marvel, which became the first female-led superhero film to make more than $1 billion worldwide.

The Avengers have done exceedingly well in India as well. Infinity War is the highest grossing Hollywood release in India, posting a total of Rs 250 crore during its theatrical run. Co-director Joe Russo said during his recent visit to the country, “India is incredibly important. It’s the fastest growing market in the world for Marvel.”

The film has already broken pre-release sales records on online ticketing sites such as Fandango and Atom, far outpacing the likes of previous record-holders Star Wars: The Force Awakens and Star Wars: The Last Jedi. It has been reported that tickets for the film are being sold on resellers such as eBay for close to $10000.