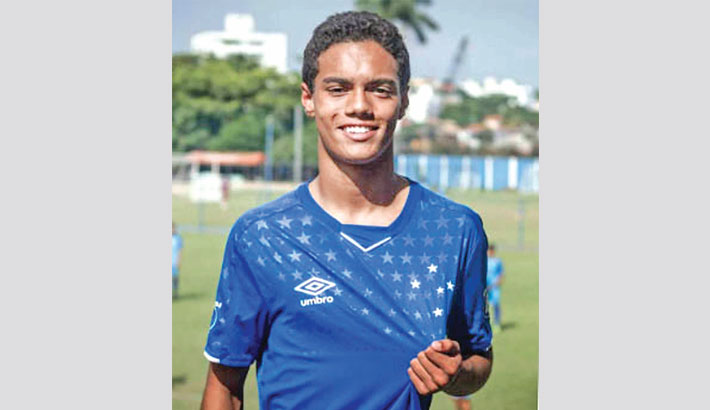 Cruzeiro, the two-time Copa Liber-tadores winners have signed Ronaldinho’s 14-year-old son Joao Mendes to a training contract at the club that will run until he is 19 years old, reports Goal.

The agreement was put in place between the club and player on Friday after Mendes had impressed in the club’s youth system.

He’s been playing for Cruzeiro since last year and now looks set for a long stay with the Brazilian side, with the club’s director of grassroots football, Amarildo Ribeiro, revealing his best attributes.

“Today, we signed the contract of Joao Mendes, who is a promising player with interesting characteristics and who, I believe, will soon be integrating with our professional team,” Ribeiro told Cruzeiro’s website.