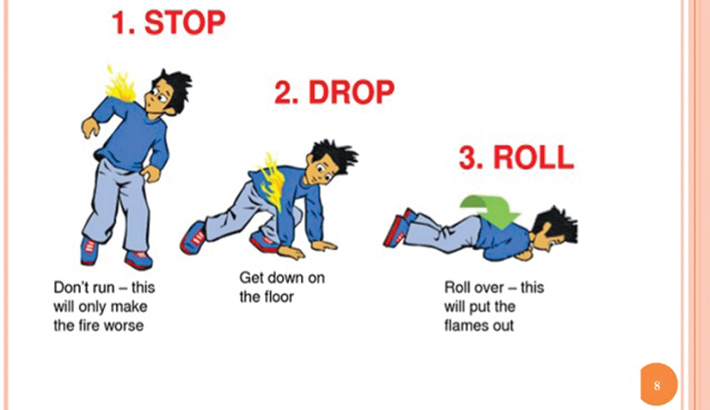 After Abrar Ahmed, a student of Bangladesh University of Professionals (BUP) was run over by a bus, we came to know that the bus which killed him was being driven by the conductor who didn't have driving licence and also that the bus didn't have fitness certificate.

Similarly, after 70 people were killed in Chawkbazaar inferno, we came to know about the irregularities of the residential buildings keeping flammable illegal chemicals.

Barely a little more than a month after Chawkbazaar tragedy 25 people have lost their lives and hundred others injured as a deadly fire tore through the 22 storey FR Tower in the capital's Banani area. We found similar features of different irregularities in the FR Tower tragedy too. Two notable irregularities that Rajuk and Fire Service and Civil Defence failed to enforce are the proper building code and fire safety directions. The building had narrow emergency staircase and most of the emergency exit doors were locked and blocked by the piled stuff on different floors which have made obstacles for people who were trying to escape from flame and thick smoke. Also the fire fighting system of the building was poor and missing the arrangement of fire alarm.

Such criteria not only existed for FR tower but also it is common for almost all buildings in the capital.

A report of BRAC Institute of Government and Development stated that around 95 percent of buildings of the capital of Bangladesh do not have a fire exit.

In this situation following questions arise –

"Is there any way to solve these problems without losing lives?"

"Why authorities are concerned about irregularities after occurrence of such disaster but not before the incident?"

We the citizens of this country want relief from any further hazardous disasters which might happen due to negligence, irregularities, lack of enforcement of rules and lack of adequate safety equipment. Government should address such issues giving strong attention to prevention of man-made disasters.