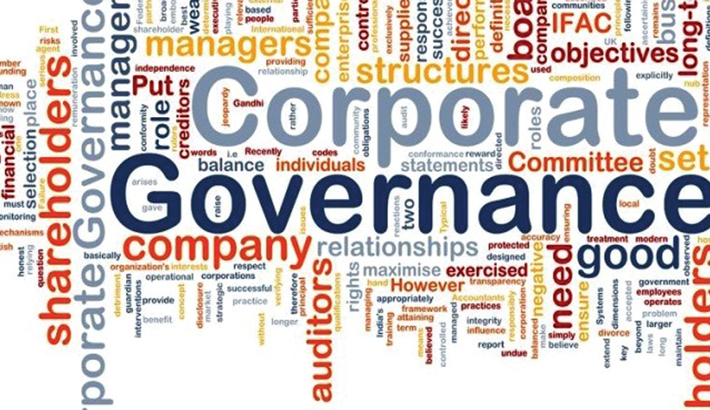 Firstly, as per Condition 1(1) Corporate Governance Code 2018, the total number of members of a company’s Board of Directors shall not be less than 5 (five) and more than 20 (twenty). But in contrary, according to the Section 90(1) of our Companies Act 1994, every company shall have at least three directors. Here a conflict arises with those companies which were made with three directors under the Companies Act 1994 before creating of this corporate governance code, what they will do now? Are they okay with three directors or will they need to form a board of directors with at least 5 directors to comply with this code? Based on the reality, this Code could give specific directives on this point but unfortunately it has no such directives.

Thirdly, quite a lot similarly with preceding the point, we see Condition 5 (2) Of the Corporate Governance Code 2018 is indicating financial or economic professional or academic background for all three members of audit committee because Condition 5(6) imposes job to make report for audit committee on company’s economic conflicts of interests. But on this point, there should be included at least one law background carrying director mandatorily in the same manner as because Condition 5(6) directs to make report this audit committee on suspected infringement of laws, regulatory compliances including securities related laws, rules and regulations which are basically a legal mind’s job not a business mind’s.

So on the light of my above specific point wise observations and recommendations, it would be better for proper authority to amend our present Corporate Governance Code on these points within a very short period of time to ensure healthy board of directorships in our country. Especially in an era of corporate global village it’s essential.