Aishwarya in Mani Ratnam’s next film 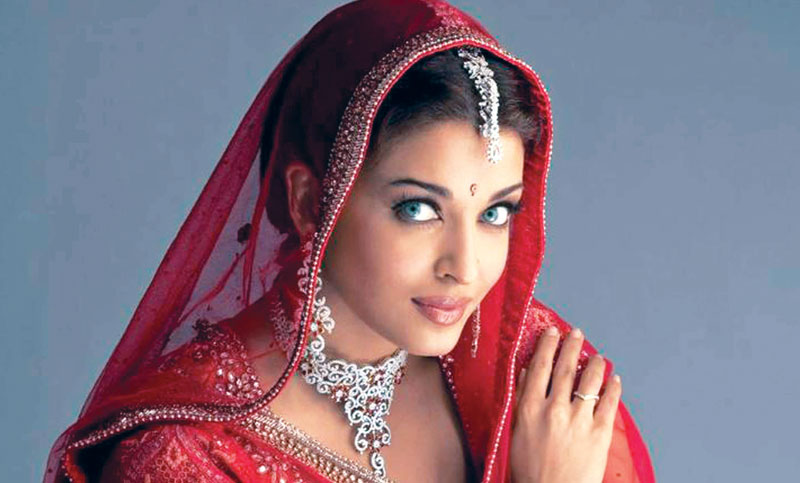 Aishwarya Rai Bachchan is all set to star in Mani Ratnam's next, which is based on Kalki Krishnamurthy's historical novel, Ponniyin Selvan. Considered one of the greatest works in Tamil literature, it traces the early days of Raja Chola I of the Chola dynasty who ruled medieval south India. Word is that Ash has already had a meeting with Ratnam, reports mid-day.

Aishwarya Rai Bachchan and Mani Ratnam go back a long way. She had made her acting debut in his Tamil film Iruvar (1997). Later, they teamed up for Guru (2007) and Raavan (2010). The film is likely to be a big-budget historical drama, which is being planned on the lines of the Baahubali franchise. It's likely to be a bilingual project and star several other big names from the South Indian film industry. Buzz is that South stars Vikram, Keerthy Suresh, Mohan Babu, Karthi and Jayam Ravi have been approached to star in the historical.

There is speculation that Amitabh Bachchan will also feature in the period drama.

This book narrates the story of king Rajaraja Chola I during the 10th and 11th century. On the other hand, Aishwarya Rai's film Gulab Jamun with husband Abhishek Bachchan was announced. However, there haven't been any updates about this film.

Aishwarya and Amitabh Bachchan have done a dance number, 'Kajra Re' together.