Avengers Endgame tickets being sold for Rs 10 lakh on eBay 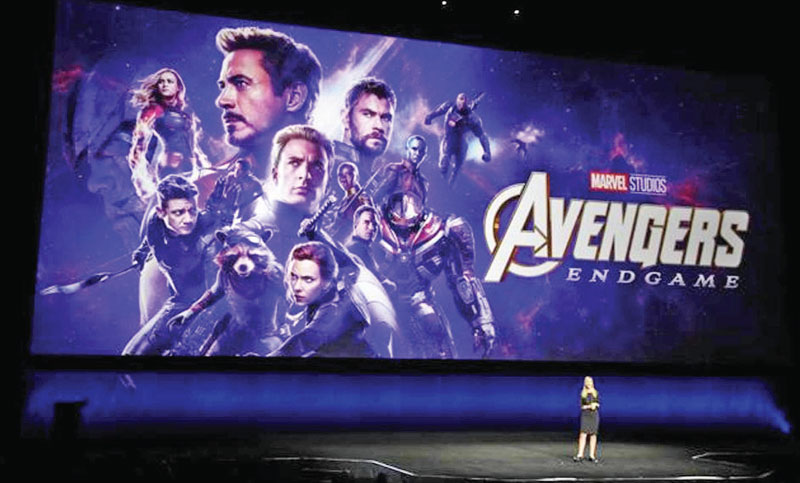 Bids for Avengers: Endgame tickets are touching $10,000 (Rs 6.9 lakh), according to a new report. Tickets for the upcoming Marvel film were made available this week, with a final ‘trailer’. It was previously reported by Reuters that reselling sites such as eBay were hosting tickets worth $500 for the film.

People also reports that fans can skip online auctions and purchase the tickets directly for $15,000. That’s over Rs 10 lakh.

Online ticket sites such as Fandango and Atom have confirmed that the film has broken pre-release sales records in six hours of the tickets being made available, breaking previous records set by Star Wars: The Force Awakens and Star Wars: The Last Jedi.

Directors Joe & Anthony Russo acknowledged the news with a tweet. “Unbelievable. You guys are awesome.” they wrote.

“Avengers: Endgame sales have exceeded all expectations and surpassed Star Wars: The Force Awakens, the previous record-holder, to become Fandango’s top-selling title in its first 24 hours of sales, and it accomplished that feat in only 6 hours,” Fandango Managing Editor Erik Davis said in a statement.

Avengers: Infinity War was the biggest movie of 2018, grossing $2.04 billion at the worldwide box office.

Star Wars: The Force Awakens, with a global box office of $2.06 billion, is the third biggest movie of all time after Avatar and Titanic, respectively. Endgame is slated for an April 26 release.