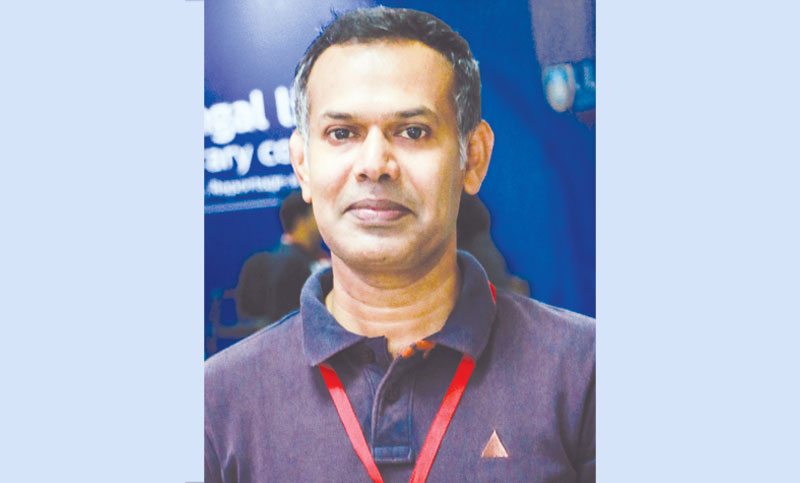 The brightest star has fallen from the sky of Bangla music. Shahnaz Rahmatullah (1952-2019) is one of the rare singers who sang patriotic songs for both Bangladesh and Pakistan. From the early childhood, we used to hear her songs which are still found on our play list. She was an extraordinary talent in Bangladesh’s music history. With her unique melodious voice she won the hearts of millions at home and abroad. No doubt, the country has lost the most powerful and talented singer of our time. Her untimely demise shocked the Bangla music lovers across the world!

Born on 2 January 1952, Shahnaz Rahmatullah started her career - at the age of 11 - as a playback singer for the Bangla film Notun Sur (1963) and sang for 50 years at a stretch. She released four albums in her music career spanning five decades (1963-2012). Her magical voice caught the attention of ghazal maestro, Mehedi Hasan, under whom she got trained for a few years. Later she received training from Ustad Phul Mohammad, Ustad Munir Hossain and Shaheed Altaf Mahmud.

We, the Bangladeshi people, must remember her immense contribution to Bangla music industry. Most importantly, four of her timeless songs – Joy Bangla Banglar Joy, Ek Tara Tui Desher Kotha Bolre Ebar Bol, Ek Nodi Rokto Periye, and Ek Bar Jete De Na Amar Chotto Sonar Gaye – were selected in the list of BBC all-time top 20 greatest Bangla songs. Her music is so enthralling and mesmerising that it leaves us with everlasting memories which help stir our patriotic zeal off and on. Not a single song has let anyone down so far! 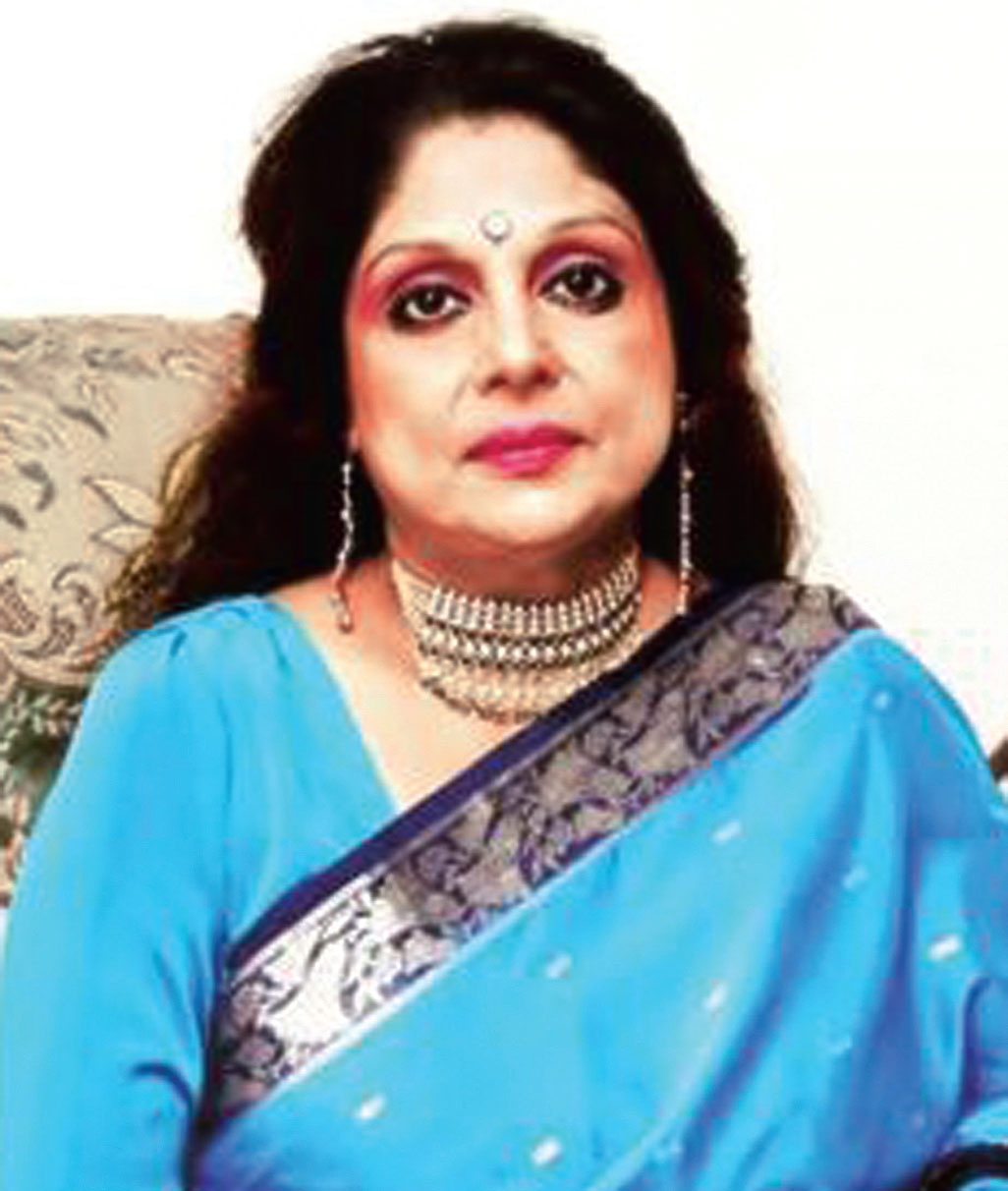 Unfortunately one of her greatest songs - Prothom Bangladesh Amar Shesh Bangladesh - was used, without her consent, as the theme song for Bangladesh Nationalist Party (BNP). This controversy put her life in trouble for many years. However, her most popular song (masterpiece) – Joy Bangla Banglar Joy – truly excited and inspired the freedom fighters during our Liberation War. This song was penned by the renowned lyricist Gazi Mazharul Anwar soon after Bangabandhu Sheikh Mujibur Rahman’s 7th March-historic speech. Later in an interview she expressed her frustration over the politicisation of her songs although she sang for the nation, not for any political party.

In the late 1960s and early 1970s, she sang many patriotic songs including Sohni Dharti Allah Rakhay and Jeevay Jeevay Pakistan. In her illustrious career, she made playback in many songs/ghazals for Urdu films in Pakistani era. She released an album named Megh Roddur with Samina Chowdhury. She received many prestigious awards such as Ekushey Padak (1992), Bangladesh National Film Award for Best Female Playback Singer (1990), Bangladesh Shilpakala Academy Award, Bangladesh Chalachitra Sangbadik Samity Award and etc.

With her death (On 23 March 2019 at the age of 67), this is the end of an era. Finally we regret to say that such a rare talent (as a nationally renowned singer) in Bangladesh’s music history did not get her due respect – which she deserved – from the nation or the state. I wonder why we are so ungenerous to pay respect to the talented persons who have worked tirelessly and sincerely in truly contributing to making the country known to the rest of the world! May her soul rest in eternal peace!

The writer is an Associate Professor and chair of the Department of English at Stamford University Bangladesh. Email: [email protected]