Cost of Remittance and Its Impacts on Our Economy 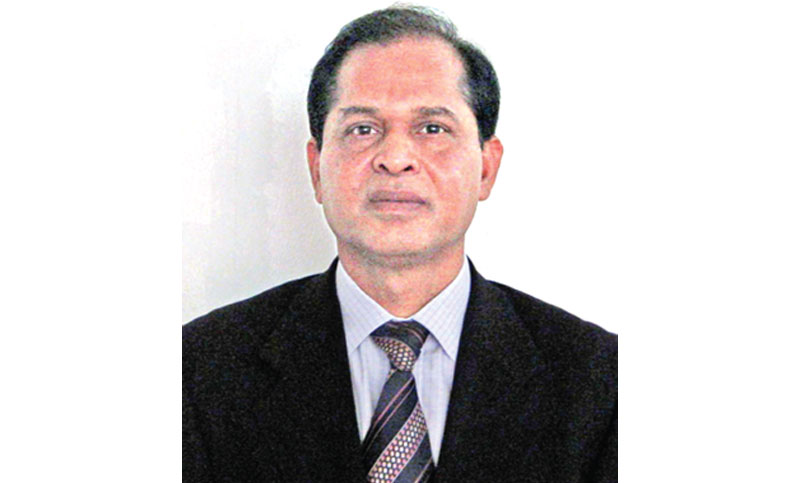 We know remittance plays an important role in our economy. In fact, countries of the South Asia region are strengthening their economy by getting the remittance from their nationals working abroad. The contribution of remittance to the GDPs of Bangladesh, India, Nepal, Pakistan and Sri Lanka is not negligible. On an individual level, remittance brings a family out of poverty. In other words, the families having migrant workers are in a better position financially than others. Our understanding is that the remittance sent by the migrant workers increases the income of their families as well as it helps to increase the overall development of a country.

About nine million Bangladeshis are working in various countries all over the world. They are the remitters. According to the Bureau of Manpower Employment and Training (BMET), Bangladesh has received US$15.55 billion as remittance in 2018. This amount is actually the figure remitted through legal or authorised channels. A huge amount is also remitted through other ways, like hundi. It is assumed that the remittance received through official channel would be around 60-70 per cent of the total remittance and the rest through illegal means. However, the percentage varies from country to country considering the availability and comparative beneficial opportunity of both legal and illegal ways. But, why our workers remit through illegal way? Is it for the reasons that they do not need to pay any fee to send their money, or, they are getting a better exchange rate at the recipient end in Bangladesh?

We know, our migrant workers could not send their money through proper channels before 10-15 years, like at present. There were lot of limitations due to lack of remittance transfer facilities. Even the cost was very high. Now, they have various options to remit their savings to Bangladesh, particularly from those countries in where we have, at least, few hundred thousand Bangladeshis. It is true that an illegal worker has no choice but to take the illegal channel or seek the help of a legal worker to remit his money. Usually, some of the ways through which remittance transfer happens to a Bangladeshi bank are as follows: (a) a Bank in that country; (b) Exchange Houses having tie-up with a Bangladeshi bank and the houses have easy access to millions of people through agents and sub-agents; and (c) Money Transfer Service Scheme in which case a Bangladeshi bank should have tie-up with brands such as Western Union, MoneyGram, etc. Besides, money is coming in and going out through ‘hundi’ or other way and the amount remains unknown. People normally use this way for money laundering.

It is obvious that one has to pay, more or less, some charges while remitting money to Bangladesh from abroad through official channel. This charge is known as the cost of remittance. The cost of remittance transfer constitutes the following elements- (a) the fee charged for sending a certain amount, i. e., the direct or visible cost; (b) the margin taken on the exchange rate, i. e., the sending bank or exchange house put upper exchange rate of US dollar while taking local currency from the remitter; (c) the margin taken on the exchange rate at Bangladesh end, i. e., the Bangladeshi banks count lower exchange rate while converting dollar into taka; and  (d) the fee component charged to the recipient of the funds, if multiple channels are used in the delivery.

I believe our authorities concerned, both at the origin and recipient end, are well aware of all the issues concerning the cost of remittances. We know that without the approval of Bangladesh Bank, no Bangladeshi bank can go for a tie-up arrangement with any foreign exchange house to operate the transfer of remittance to Bangladesh. In fact, we have to acknowledge the reality of the factors involved in the whole process. The service providers, at both ends, have to bear some specific expenditure for staff, location, administrative and other operational cost, technology, etc. These factors come automatically and the service providers have to realise these costs plus their profit from the remitters. Now, the question- how the cost of remittance could be reduced to a minimum level so that our migrant workers would be encouraged to send their money through official channels?

Truly speaking, if we compare the cost of remittance transfer with other Asian countries, we can see that Bangladesh is in a better position than India, Nepal or the Philippines.  But, the time has come to rethink about the issue considering some recent developments in this sector. Tencent and Alipay, two conglomerates of China’s leading technology firm Fintech, have already entered the international remittance market by targeting Filipino workers based in Hong Kong.  Tencent has signalled that it would make the cost of remittance cheaper in near future, while Alipay’s aim to bring the transaction cost nearly to zero.

While studying the available data, we have seen that the cost is in reducing trends for the last few years. But, further reduction of remittance cost is possible.  It is to be noted that the average cost of remittance has already come to 3.20 per cent (World Bank data for the quarter ended June 2018). However, the United Nations Sustainable Development Goals (SDGs) have targeted the same global 3 per cent transaction cost as achievable by 2030. Indeed, we would not be surprised if the cost is reduced further down below 3 per cent soon. Can’t Bangladesh be the first country to achieve that target well ahead of the schedule?

I am confident that our authorities would look into the issue seriously and do the needful in encouraging our migrant workers to use official channels while sending their money to Bangladesh. In this context, however, I would like to request our authorities to consider the followings- (a) fees to be fixed for the foreign exchange houses. Sometimes, competition among exchange houses can reduce the cost. We can create such environment for competition; (b) favourable exchange rate, at both ends, could be introduced (lesser profit through lesser margin). Even, at Bangladesh end, authorities concerned can fix a middle exchange rate of buying and selling for the remittance recipients; (c) our government might think of providing some incentives to the remitters. However, this could be tagged with exchange rate margin; and (d) can go with some agreement/collaboration with companies like Tencent or Alipay.

As Bangladesh has been doing excellent job in attaining many of the SDGs. We certainly hope that our government would also be able to follow the same trend in this case. As cost of remittance and flow of remittance are directed correlated, we have to take necessary measures to reduce the cost of remittance to increase the flow. And the increase in flow will increase our total volume of remittance. Ultimately, that will have an enthusiastic impact on our economy.