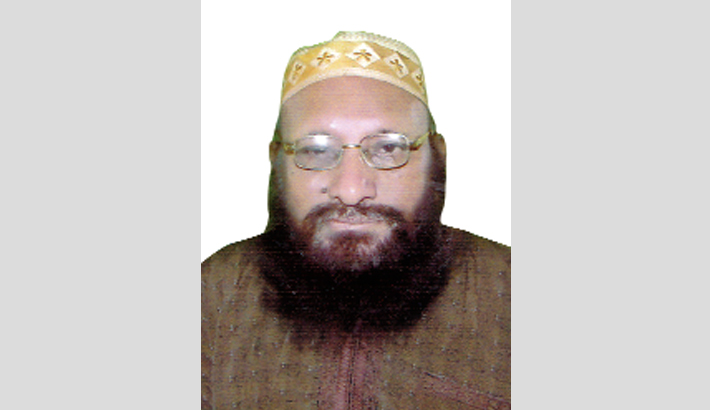 The study of the Qur’an also provided a stimulus to human efforts towards the development of agriculture for the benefit of mankind. The Islamic philosophy of worship that every effort and activity of man which is undertaken in the obedience of Allah and His commandments is a virtuous act, was a source of encouragement and inspiration for the Muslims to undertake the work of research in every field including agriculture irrigation and horticulture.

Agriculture was the basic industry and formed the backbone of the Islamic world for it provided the important crops of food as well as raw material for the manufacturing industries of the time. Muhammad (pbuh) quietly encouraged efforts in this direction. Once he is said that even if you knew that the world would end tomorrow, you should plant a tree. He also said, "If anyone has land, he should cuitivate it, or lend it to his brother (but should not let it remain uncultivated)." (Mishkat). In order to encourage people to cultivate unused lands, Muhammad (pbuh) said, "He who develops land which has no owner has the best right to it. There is reserve land except what belongs to God and His Messenger." (Mishkat). Many companions of the Prophet (pbuh) were engaged in agriculture in  Medina, including Ali Ibn Abi Talib, Limar Al-Aas, Rafey Bin Khadij and Zubair, and they all used manure to increase their crops.

The Qur'an, which contains beautiful passages about farming and the growth of cornfields and vineyards, gave a tremendous boost to this activity. It suggested ways of increasing their crops many-fold and improving their quality as well as their quantity. This religious aspect encouraged and incited the Muslims to take a more active part in agriculture and to try to improve and expand it. Many verses of the Qur'an helped to intensify human efforts in the direction of the agricultural industry. "The parable of those who spend their wealth in the Way of God is that of a grain of corn: it grows seven ears, and each ear a hundred grains. Allah gives manifold increase to whom He pleases." (Qur'an:2:261). There is a suggestion of a rich and bumper crop for those who make sincere efforts in practical life . 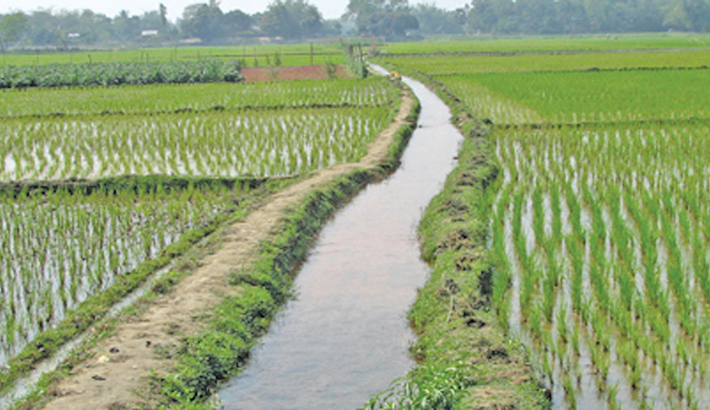 There are innumerable passages in the Qur'an which describe the wonders of God in the growth of various kinds of vegetation. "It is He Who sends down rain from the skies; with it We produce vegetation of all kinds: from some We produce green crops, out of which We reduce grain, heaped up at harvest." (Qur'an:6:99). In Sura Qaf are these words: "And We send down from the sky rain with blessing and We produce therewith gardens and grain for harvest." (Qur'an:50:9). And again, we read: "And We split the earth in fragments and produce therein corn and grapes and nutritious plants." (Qur'an:80:26-27). This verse refers to the process of produching and cultivating the fields with hard labour by the farmers and the sowing of the seeds, and then God sends rain from the clouds to yield rich crops of grain and fruit. And in Sura An Al-Nahl are these words: "It is He Who sends down rain from the sky: from it you drink, and out of it grows the vegetation on which you feed your cattle. With it, He produces for you corn, olives, date-palms, gapes and every kind of fruit. Surely in this is a Sign for those who reflect."

These and many other verses of the Qur'an which present the integrated view of the Islamic concept of religion and human life greatly helped in stimulating research and work in the field of agriculture. As a result of the Qur'anic study and research in the various fields, agriculture started flourishing at the very beginning of the Islamic Era and produced amazing results in the expansion of the agricultural industry, increase in produce, improvement in quality, as well as variety of crops, and experiments in intensive cultivation. Muslims introduced new crops into all those lands where they went and enriched the countries, not only with these new crops and a new pattern of agriculture, but also with an entire change of pattern of food production in those regions. They also improved existing agricultural technology which gave a further boost to the industry. In fact, Islamic agriculture contains a precious treasury of knowhow concerning the wise use of the soil, water, plants and animals. Many scientific works of importance were written by the Muslims on agriculture. The famous names in this area are Yuhannah Ibn Masawayh, Hunayn Ibn Ishaque, Ahmad Ibn Abi Bakr Ibn Wahshiyyah, Abul Hassan Al-eurtabi, Abdul Qasim N-Zahrawi, Abdul Rabman Ibn Wafid Al-Lakhmi (Abencenif), Abu Umar Ibn Hajjaj Al-Ishbili, Abdullah Ibn Bassal of-Toledo; Abdul Khayr Al-Ishbili, Abu Zakaiyyah Ibn Awwam, Umar Ibn Yusuf and Al-Abbas Ibn Ali.

The writer is an Islamic Thinker and former Director, Islamic Foundation Bangladesh.