Crowding Out Investment and Interest Rate 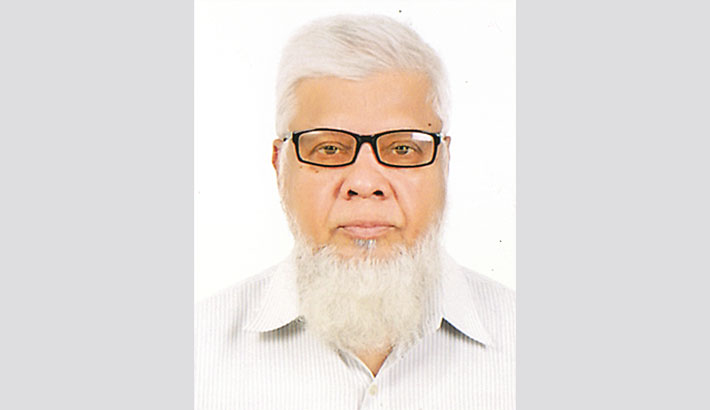 Investment is crucial for growth. Investment flows from savings. National savings consists of public and private savings. Many countries in the world face budget deficits; so the lion’s share of savings is generated in the private sector. In Bangladesh, private savings are over 25 per cent in but the public savings are paltry, hovering around 4-5 per cent. Financial institutions work as intermediaries in savings mobilisation from households and ultimately the investors borrow money from the financial institutions. Money from the financial institutions such as bank and non-bank financial institutions constitutes short term borrowing. Another important avenue for investment is the capital market designed mainly for long term borrowing. The most important instruments of capital market are stocks and bonds, floated by corporate bodies to finance massive investments in machineries and equipment. Banking and non-banking financial institutions are not in a position to cater this type of expenditure because of lumpiness and indivisibility of certain types of investment. Banking and non-banking financial institutions need to balance between liquidity and profitability that is linked to prudent cash management. When short term deposit is translated into long term lending, the result is in the bank run when depositors are debarred to withdraw their deposit because of the liquidity crisis.

The cost of capital is measured by interest rate. A higher rate of interest is a drag on investment. On the other hand, low interest rate discourages depositors in savings. So, there is a balancing act in interest rate determination calibrated through Loanable Fund Theory. Interest rate policy in Bangladesh is now in a riddle. When government borrows from the banking sector, it competes with private sector. This causes the interest rate to rise and thus stifles private investment. This phenomenon is known as crowding out investment.

The borrowing by the government from the banking sector till February 2019 is exceeded by over Tk. 20,000 crore and now stands over Tk. 88,000 crore. The government borrowing might have a negative impact on private investment, especially on the SME investment. The growth of private and public sector borrowing as stated in monetary policy statement [H1] now presents a topsy-turvy situation as we look into the current monetary data.

The Ministry of Finance, in consultation with the owners of banks, generously allowed a few concessions around mid of last year. The concessions included reducing the corporate rate by 2.5 per cent in bank business, revision of Bank Company Law that allows continuous 9 years as the director and allow four persons belonging to the same family to be in the Board of Directors, reducing the CRR by 1 per cent and set an ambitious ceiling of 50 per cent of government deposit in private banks.

The single digit interest rate is still a far dream. When you look into the trend of important macro variables such as inflation in the economy, depreciation of taka,  loan recovery experience of loan defaulters and the recent concessions of the loan defaulters in interest payment, it portents a tendency of both higher deposit and lending rate. Why a depositor would deposit money in a bank with nominal interest rate of 6-7 per cent when average inflation is over 6 per cent? The continuous budget deficits and borrowing by the government through various savings instruments is another factor for higher interest rate on deposit. Candidly speaking, the banking sector urgently needs an overhauling through formation of an independent reform commission with responsibility to the Bangladesh Bank.