All About A Domestic Dog 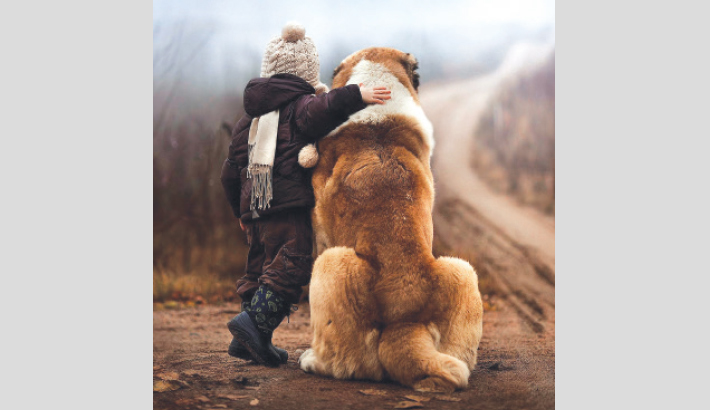 Compared to human beings, dogs grow 12 times faster. A dog at the age of 6 months becomes as mature as a child of 6 years. This ‘12 times faster’ growth like others is detrimental. That is why a human is many times more intelligent than a dog, no matter how mature it has already become. And at the same time a dog’s life span is only 12/13 years. One observation goes deadly against the dogs that they in group attack a weak and helpless dog and injure it. In course of time its injuries get infected and eventually, it dies of a painful death mostly due to the infections.

Naturally a dog is almost the fastest runner and is able to bark roaringly but unfortunately can hardly see things some metres away, though it is very intuitively powerful in identifying the objects especially by observing their shadows, movements, smells and sounds. Even when a dog is colour-blind, the special kind of a dog is a hound which is infallibly skilled to hunt and kill someone whose used clothes are given. To our dismay, the hound kills mistakenly the other person who is now wearing the dress already given to the dog. 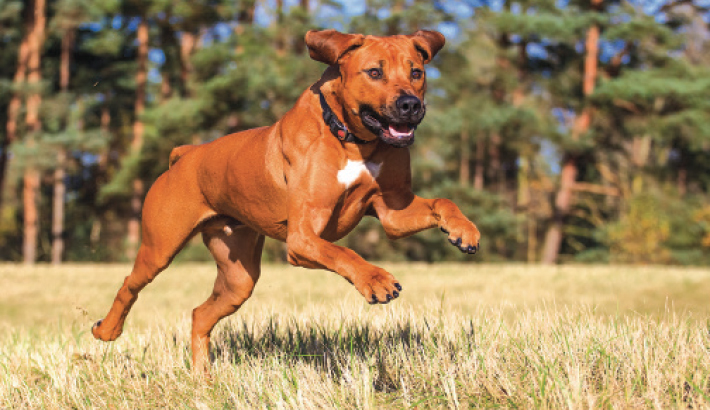 A trained dog develops an enigmatic ability. The detective branch trains and uses them for investigation. They can smell and find out something fishy even hidden under the soil. German Shepherd is a glaring example. A Russian dog Laika entered orbit as the first animal in space and later it died there. In a drama serial of science fiction ‘The Wizard’ the dwarf scientist attached wires on a dog’s head and saw in the screen where the dog was running around for investigation. In American games a trained dog is used to move around some ducks in such a way that they do not go away but at one point enter the quarter-closed thatched room. The result depends on how short a dog takes to drive the ducks in. A dog is impeccably expert in guarding other animals especially a herd of sheep grazing in the lawn. No cowboy is required or he can relax and play on a flute leaning against a tree. The dog is well enough to watch the herd. 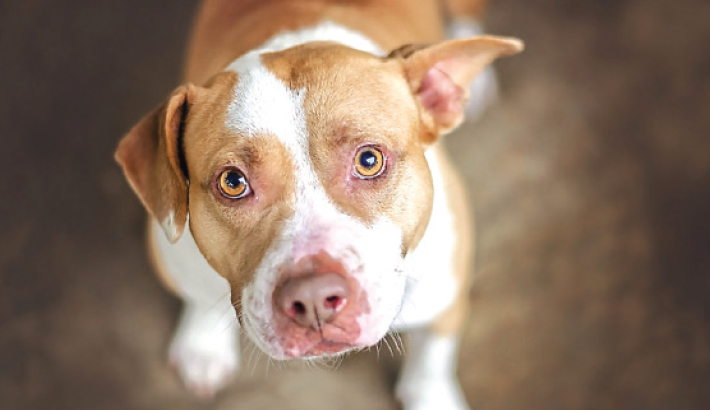 The main problem with a well-trained dog is the absence of its sense of judgement or justice. It cannot identify what is good or bad, acceptable or unacceptable. All it knows is how it should perform or obey the master’s commands. In Orwell’s novella “Animal Farm” the dictator boar Napoleon took away and trained up the 9 puppies like military forces. These well-trained grown up dogs were the puppets of Napoleon who was heinous and had the unquenchable thirst for power and comfort. He used those dogs most ferociously against the best animals for the farm and eventually they ousted the best and most beneficial leader Snowball out of the farm.

A dog is probably the first tame animal. It has been even man’s best friend for thousands of years. It is friendly, obedient and faithful. It has proven its faithfulness beyond doubt in the worst circumstances. Even a village was named after Bethgelert meaning ‘grave of Gelert’ in North Wales. According to the story told for many centuries, Gelert was a hunting dog belonging to Llewellyn, the great lord of the region. He left his sleeping child under the care of his pet dog. Having returned he found the child nowhere and killed the dog mistakenly especially because the dog was bloodstained. Later he heard of cries and found the son hidden and a tiger was lying dead beside. He clearly realised that the dog had killed the tiger to save the child. 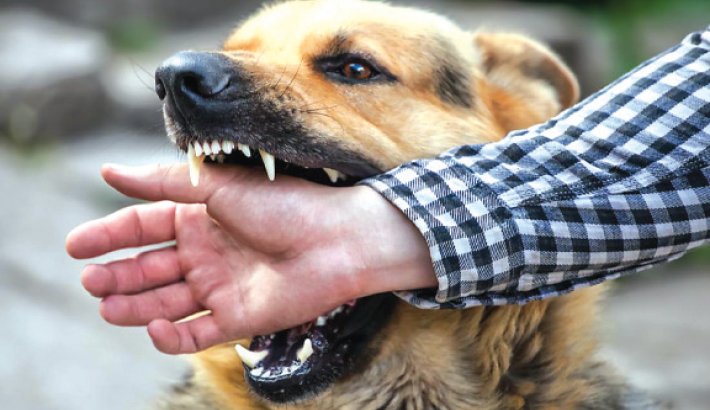 King Edward VIII of England had a pet terrier named Caesar who led his funeral procession, walking before kings and princes. The famous composer Mozart’s faithful dog followed his coffin to the grave all alone. Dogs can hear sounds better than men and can lead the blind. In Arctic regions dogs pull sleds with people on board across the ice. Amazingly an Eskimo dog carried diphtheria serum 600 miles through a snowstorm in Alaska in 1925. About 150 years ago a dog Barry rescued 40 persons lost in the snow on the Saint Bernard Pass in Switzerland. Interestingly, like many other star dogs Lassie was cast in a number of American films.

A dog ensures security like a sentinel, though the thieves overtrump by feeding and pampering it. Still it tightens security especially by barking away the unknown. In the winter season the street dogs bark and intimidate the passers-by but rarely bite any, though it is a serious problem at times. And everybody knows the risk of hydrophobia due to any crazy dog-bite. In America about 45,000 of dog-bites occur in a year. For this in towns a lot of dogs are killed indiscriminately. It can be much better if the mad dogs are identified properly and killed scientifically. 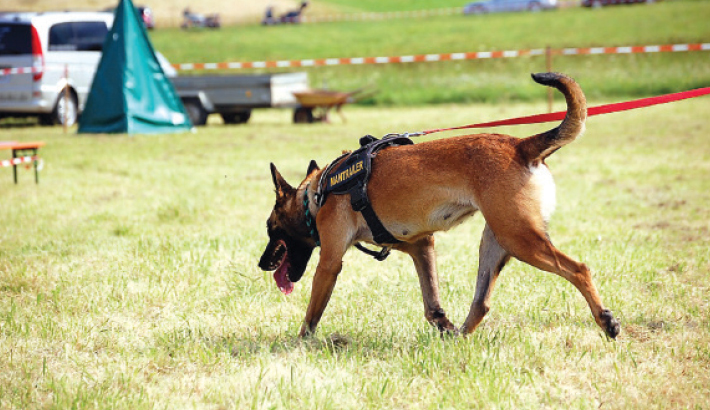 On the other hand, some pet dogs are more adorable than the poorest neighbours. Here the proverb ‘Excess of anything is bad’ is worth mentioning. In different media we come across some pet dogs which are well-fed, well-cared and well-pampered. Animals need attention and care like humans as we saw in the ‘The Rime of the Ancient Mariner’ where the old sailor cursed for killing an Albatross whimsically was exempted from his sin due to his love shown for the squalid and ugly snakes. But it does not necessarily mean that it is good to care the pets excessively and to ignore the neighbours who remain unfed for long. That is why the poet says ‘Sobar upore manush shotto, tahar upore nai’ (the all-pervasive truth is that humans are above all).

The writer is Assistant Professor of English and Director of Language Centre at University of Information Technology & Sciences (UITS).