Mouni Roy doesn’t want to compromise on films for television 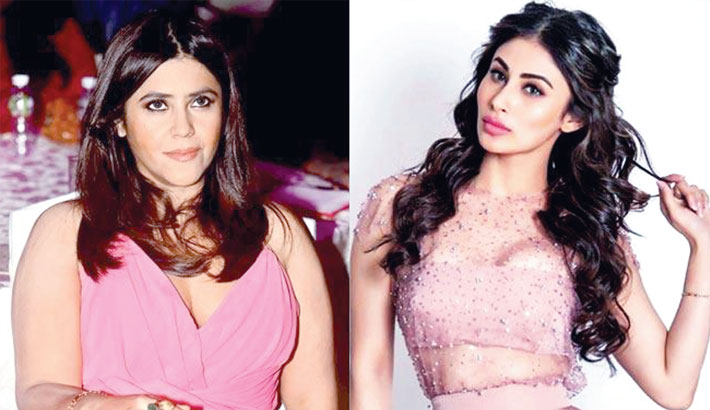 She has since steadily bagged interesting projects, including Romeo Akbar Walter, Brahmastra and Made in China. Her rising Bollywood career though has left her with little time for television projects — she could not be part of the ongoing third season of Naagin owing to her film commitments, reports Mid-day.

Though Roy looks back at her journey of playing a shape-shifting serpent fondly, she says that currently movies are her priority.

"Naagin has become a brand. Our naagmani is Ekta Kapoor.

Till the time she is around, the show will keep running. I miss being a part of the show. It is as much my baby as much as it is Ekta ma'am's. But at this stage in my career, it's difficult to allot eight to nine months [to a show]. If I have to do that, I'll have to bid goodbye to films, and that is something I don't want to compromise on."