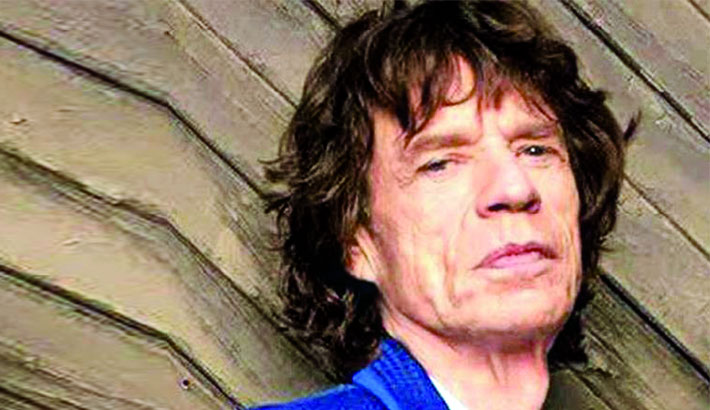 The Rolling Stones tour postponement, officially attributed last week to an unspecific health concern for Mick Jagger, is due to the need for heart surgery for the singer, reports Mid-Day.

Jagger is set to have heart valve replacement surgery on Friday here, with the expectation of a full recovery that will allow him to resume touring as early as this summer, according to the Drudge Report, reports variety.com. Rolling Stone reported that it had confirmed the details published by a website called Drudge.

Questions about the seriousness of his condition grew among fans even as a relaxed-looking Jagger was photographed playing with his son in the surf in Miami Beach over the weekend. Page Six additionally reported that Jagger is due to have a stent placed in his heart. "You can be back at work within weeks. But it could be because the health checks are all set into the insurance for the tour, maybe they're being careful," after such a procedure, they quoted a source as saying.

"A big disappointment for everyone," guitarist Keith Richards tweeted last week following the postponement announcement, "but things need to be taken care of and we will see you soon.