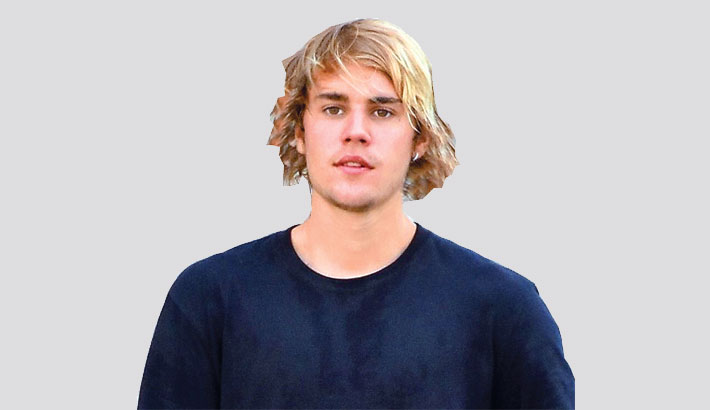 When it's April Fool's day, everything should be taken with a pinch of salt and that's exactly what the fans should have done with Justin Bieber's baby announcement on Instagram. While Bieber's daddy news instantly got everybody excited, turns out it was just a prank.

On Monday, 1st April, the singer shared an ultrasound photo on Instagram without a caption. The post caused fans to imply that he and wife Hailey Baldwin were expecting their first child and that the to-be-father was just sharing the news with his fans.

However, the bubble was effectively burst when 22-year-old model wrote "Very funny" in the comment section of her husband's post, putting all the speculations to rest. However, this did not end here. Shortly after posting the ultrasound, Bieber shared a series of photos featuring Baldwin with medical professionals touching her belly. "If U thought it was April fools," he wrote in the caption. The post again got the fans excited all over again.

In the end, however, Bieber clarified the pregnancy post with a doctored ultrasound photo that included a puppy and captioning it, "Wait omg is that a APRIL FOOLS!" The pregnancy prank comes after a source close to the singer recently told PEOPLE that the 'The Feeling' singer is ready to be a father.

"That's what he wants to be. He knows that he has to get things figured out so that he can be the dad he wants to be. But that's his focus. Being a dad is his dream right now," the source reviled.

Meanwhile, earlier this year, Justin opened up about his struggle with depression in an interview with Vogue. The 25-year-old artist opened up about working on some of his "deep-rooted issues" in a lengthy Instagram post explaining his fans that his music career is taking a back seat as his health and family are top priorities at the moment.

Justin and Hailey, after exclusively dating for a while, decided to make things official and secretly tied the knot in a New York courthouse in September 2018.