No debate between Courtois and Navas next season: Zidane 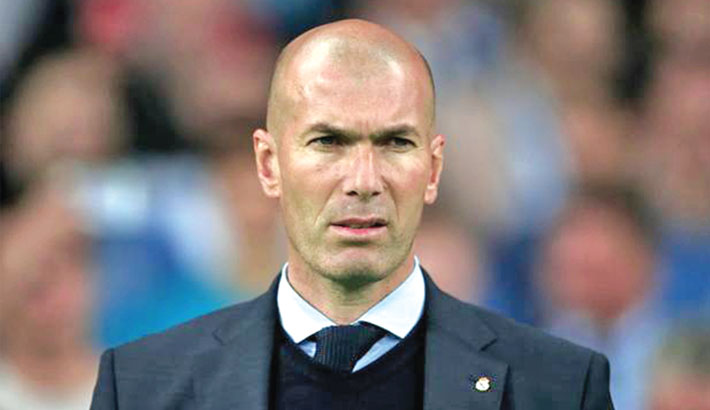 Real Madrid could sell Thibaut Courtois or Keylor Navas this summer after head coach Zinedine Zidane said on Tuesday the club will have a clear first-choice goalkeeper next season.

Zidane also defended his choice to play neither keeper against Huesca on Saturday, instead handing his 20-year-old son Luca only his second competitive start for the Spanish giants.

Santiago Solari then put faith in Courtois during his four months in charge but Navas, a favourite of Zidane’s, came back in for the Frenchman’s opening game against Celta Vigo last month.

“At the moment there are three good keepers and we are going to finish the season with them,” Zidane said at a press conference on Tuesday.

“But I assure you that next season there will be no debate about the goalkeeper, I’ll tell you that now. It’s going to be very clear.”

Luca Zidane’s surprise promotion came after Courtois picked up a knock on international duty with Belgium while Navas had trained only once after returning from Costa Rica.