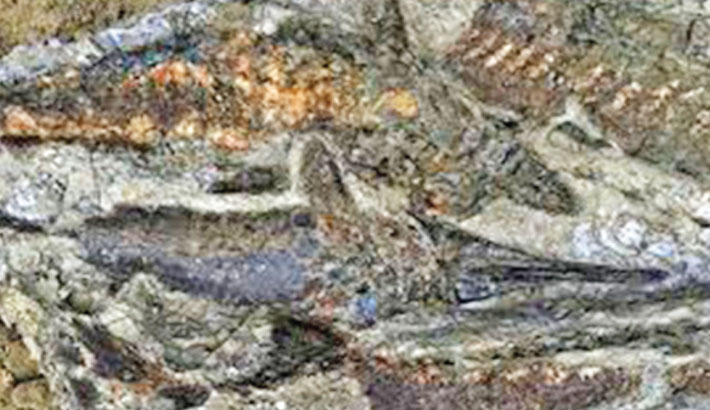 Paleontologists generally grapple with a time frame of millions of years, reports AFP.

But Robert DePalma believes he can explain the minutes and hours that followed one of the most cataclysmic events in the history of the Earth — the day a meteor slammed into the coast off of what is now Mexico. The impact of the Chicxulub asteroid 66 million years ago left a massive crater and triggered the mass extinction of land and sea creatures.

DePalma has been digging for the past seven years at a site in North Dakota that he and other scientists believe provides a unique fossilized record of what happened on that day.

“You almost never get this opportunity at fine tuning the timing of any event in geologic history,” DePalma said in an interview with AFP. “It’s very, very rare to get this.”

DePalma, a 37-year-old paleontologist, and 11 co-authors published a preliminary study of their findings on Monday in the Proceedings of the National Academy of Sciences.

It has the scientific world buzzing.

DePalma first began digging, while a graduate student at the University of Kansas, at the site known to dinosaur hunters as Tanis in the Hell Creek Formation in North Dakota.