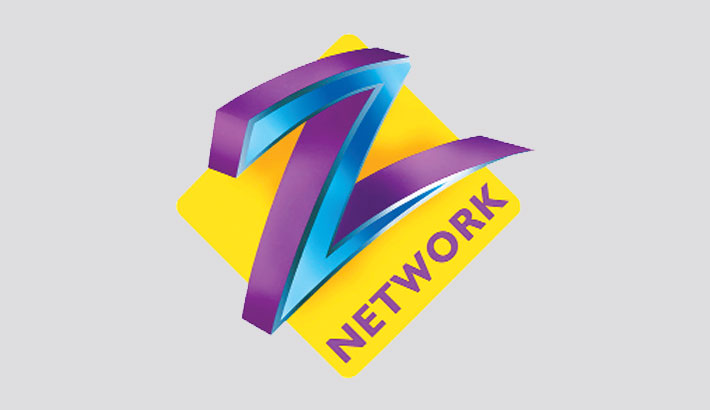 The telecast of all satellite television channels of Indian Zee Network has been suspended across Bangladesh.

The show-cause notices were served on Nationwide Media Limited and Jadoo Vision Limited on Monday.

Information Minister Hasan Mahmud, however, said the government has not imposed any ban on airing of Indian Zee Network, it has just executed the rules against the airing of advertisements in foreign TV channels.

“According to the subsection-19 (13) of the Cable Television Network Act, 2006, Bangladeshi advertisements cannot be aired in foreign channels. So we just issued show-cause notices to two cable operators for violating the law,” he said.

“But we haven’t imposed any ban on those channels; we have just implemented the relevant law that restricts the airing of locally-produced advertisements on foreign TV channels,” he added.

An official of Information ministry, on condition of anonymity, said Bangladeshi distributor companies have suspended the telecast of Zee Network just after getting the show cause notice.

“Basically, they suspended the airing of those channels where domestic advertisements were broadcasted but the ministry did not say them to block the channels,” he said, adding that the ministry only asked them to show advertisement in accordance with the law.

He came up with the remarks while holding a meeting with the Cable Operators Association of Bangladesh at his Secretariat office on Tuesday.

In this regard, he also mentioned that there are similar laws in India, the United Kingdom and Europe.

“Currently, Bangladeshi television channels are being deprived of advertisements for the airing of local advertisements in foreign TV channels and the country is losing Tk 500-1000 crore each year for that,” he said.

The government on March 13 banned the airing of local advertisements on downlinked foreign channels.

Jadoo Television, however, said the Zee Network itself has stopped broadcasting their programmes in Bangladesh.