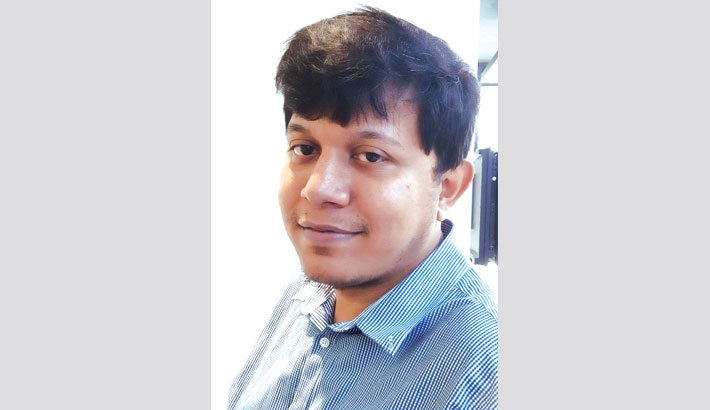 It is good to see Prime Minister Sheikh Hasina putting her maximum focus on the recent fire outbreaks that have taken the lives of 93 people and injured many others. Following the Rana Plaza incident, Sheikh Hasina urged industrialists to repair old buildings, introduce fire hydrants and create a bigger space for workers' safety in times of emergency. Thankfully, the industrialists have been following her instructions. Although no place is perfect in the world, the workers are in a much better working atmosphere than they have been. Hopefully, they will have even better facilities in future. Since the Rana Plaza tragedy in 2013, Bangladesh has not experienced any building collapse and major fire incidents in textile industries.

International Labor Organization (ILO) praise Bangladesh government and Bangladesh Garment Manufacturers and Exporters Association (BGMEA) for following international guidelines regarding workers’ safety and security. There was once a fear that foreign companies would leave our shores and ply their trade in other RMG countries. But that fear has dissolved into thin air -- PM has succeeded in making the industrialists feel that they need to stipulate strict rules and regulations so that no life is lost in man-made disasters in booming RMG sectors. Though RMG sectors have brought in more remittances but they have not looked enough on workers' plights. The workers’ minimum wages are not enough to run family lives smoothly. PM has managed to convince influential business people to make the standard wage tk. 8000 per month which some trade organisations do not consider as sufficient. They want their owners to double the money. If PM had options; I am sure she would have sanctioned workers' demand of Tk. 16000. In this world, no prime minister is free from restrictions. They cannot implement many changes because of situations that are out of their hands.

Recently, Bangladesh government has made the right decision by rolling out a sheet of paper containing some valuable recommendations for ensuring better safety, security and proper building codes. In many buildings, there are fire hydrants, but most occupants don't know how to use them as they never had fire drills. Therefore, we need to train to deal with adversity. Fire drills should be held at least four times a year. Regarding fire-drills, I have spoken to our apartment owners’ association. They have taken the matter seriously. Shortly, experts will be called to train us for better preparation.

RAJUK (Rajdhani Unnayan Kartripakkha) should think more about demolishing illegal structures. They should not indulge themselves in corruption. RAJUK must not sanction the structure of any building code that violates rules and regulations. These accidents are a reminder that all of us need to beware and learn preventable steps to stay safe.  We should remain knowledgeable about the pros and cons of dealing with fire. As has been instructed by the government, every commercial building should have two fire-exit routes. Many buildings don't have even one exit route; let alone two. Many structures don't have open spaces. Air conditioned buildings are congested; many have no balcony. In the FR Tower incident, a large number of people had to break window glasses to come out of danger. Those who could not come out were suffocated by smokes resulting in further fatalities. As per the government instruction, we should have tarpaulins in every floor. They prevent people from being charred.

We need to take fire-fighters’ plights into consideration. There aren’t enough lakes to get water. The cabinet ministry expressed the need to preserve lakes and having more water-bodies. The fire-fighters face an uphill task to extinguish fire. They have to work amidst masses interested in taking selfies, uploading videos and becoming virtual heroes. At the same time, one cannot ignore many people works voluntarily. When adversity looms, humanity shines as people come forward to rescue others.

I agree with Awami League Acting General Secretary Mahbub-ul-Alam Hanif who says, “We cannot rule out the possibility of sabotage.” “We cannot rule out the act of sabotage where there is a conflict of interest among two groups of people. We cannot rule out deliberate act of sabotage behind the fire incidents in Churihatta, FR Tower and DCC market. Most residents of old Dhaka and owners of chemical warehouses were divided on the relocation of the chemical warehouses. Media reports highlighted the conflict between the owner of FR Tower and one of its tenants who is also an influential businessman. And the traders of the DCC market were divided on constructing a multistoried building in its place and shift the market there. It is now time to find out everything behind these incidents and bring the perpetrators to justice.

“The results of the investigation must be made public which will help ease the life of those who have to work in high-rises” (The Daily Sun). Dhaka North City Corporation (DNCC) Mayor Atiqul Islam calls upon all people from their respective positions to remain alert against any kind of fire incidents.  He emphasises the need to modernise DNCC market with “a modern fire extinguishing system and other amenities”. He also says “The city corporation will launch scrutiny to ensure that all markets, shops and shopping centres have fire suppression systems installed. We will take legal action against shop owners and their associations if evidence of negligence is found in this matter.”

Are these just accidents? Let us await the investigation reports to find out.

The writer is Lecturer in Department of English, Chittagong Independent University (CIU)