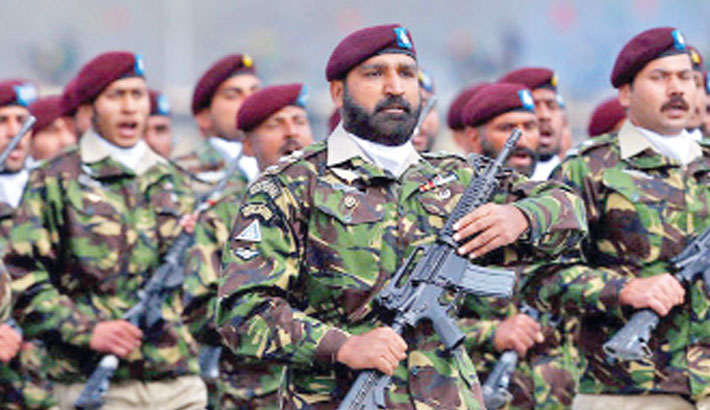 The statement by Facebook’s head of cybersecurity policy, Nathaniel Gleicher, shines a rare light on efforts by Pakistan’s shadowy military establishment to use social media as a propaganda tool.

“Today we removed 103 Pages, Groups and accounts for engaging in coordinated inauthentic behavior on Facebook and Instagram as part of a network that originated in Pakistan,” Gleichner said in the statement.

“Although the people behind this activity attempted to conceal their identities, our investigation found that it was linked to employees of the ISPR (Inter-Service Public Relations) of the Pakistani military,” he said.

Gleichner said ISPR employees were operating military fan pages, as well as pages on Kashmir, “general Pakistani interest”, and local and political news including on topics such as arch-rival India’s army and politicians. Some 2.8 million accounts followed one or more of the pages, he said.