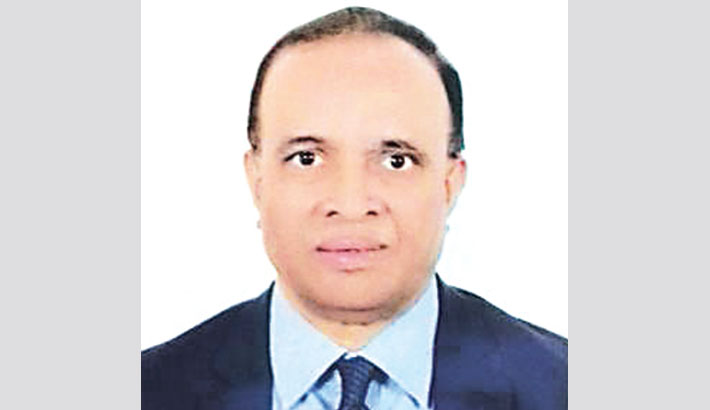 “I’ll take oath as a member of parliament (MP) at 12:00 noon on Tuesday,” Mokabbir Khan, also a presidium member of Gano Forum, a component of Jatiya Oikya Front, told the daily sun on Monday evening.

Earlier, he wrote to the Speaker of parliament seeking time to take oath.

However, Gano Forum general secretary Mostafa Mohsin Montu and its executive president Subrata Chowdhury could not be contacted for comments although the daily sun correspondent tried to contact them several times.

Mokabbir was also scheduled to take oath on March 7, but he postponed his decision. But, he was unable to do so because of what he termed ‘inconvenient reason’.

Mokabbir also said, “Our party’s presidium members held a meeting where it was decided that I should take oath at a later date.”

“Our party is not against my decision, rather it said I should take oath at a later date,” he told the daily sun, adding that the reason was to resolve the matter of taking oath with other components of JOF.”