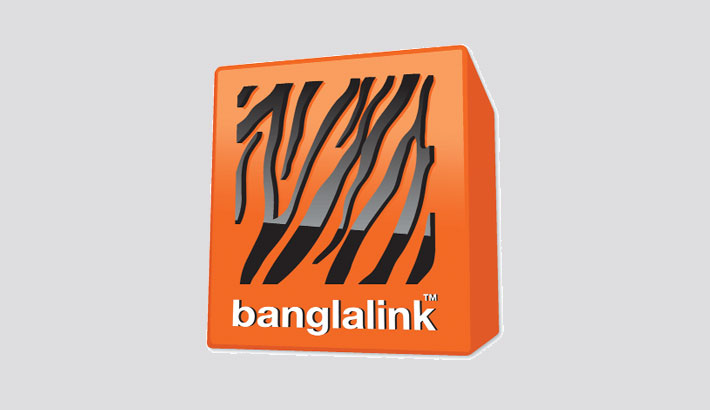 The owners of Banglalink, the third largest mobile phone operator in the country, is planning to sell the company to Reliance Jio, a mobile network operator based in India, according to sources.

A high official at Bangladesh Telecommunication Regulatory Commission (BTRC) admitted that negotiations are going on over the ownership change.

“I’ve heard that Reliance Jio has already started negotiations to acquire Banglalink,” he said on the condition of anonymity.

BTRC data show Banglalink, the brand name of Digital Communication Ltd, has a subscriber base of 34 million.

Banglalink’s revenue has been declining for the last three consecutive years, according to the financial statement of Veon, the parent company of Banglalink.

In 2018, the telecom operator invested Tk 3,524.16 crore—the highest in last one decade—to acquire spectrum, get tech neutrality and expand its 3G network and for licence and expansion of its 4G network.

Notwithstanding continued intense competition in the market with a specific focus on customer acquisition, Banglalink continued to focus on acquiring customers in the last quarter of 2018, Veon said in its report.

“The regulatory environment remains challenging and limits customer growth in the market,” the report added.

The operator’s revenue per customer/month is continually declining and at the end of 2018 as it stood at Tk 110, which was Tk 133 in 2016, according to the financial statement of Veon.

The financial statement also indicated that Veon’s revenue in three other markets—Uzbekistan, Algeria and Pakistan—hit three-year lows in the October-December period of 2018.

Contacted, BTRC chairman Jahirul Huq told the daily sun that any company can sell its stake as per the procedures in the regulatory law.

“But we have not received any proposal from Banglalink regarding any possible winding-up,” he said, adding that they will look at the interest of the employees first while dealing with any merger or hand-over of business.

Banglalink refused to make any comment on the issue. VEON spokesperson Kieran Toohey said they don’t comment on market speculations.

In 2016, the merger of Robi Axiata Limited and Airtel Bangladesh Ltd, created Robi, which is now the country’s second-largest operator after Grameenphone.